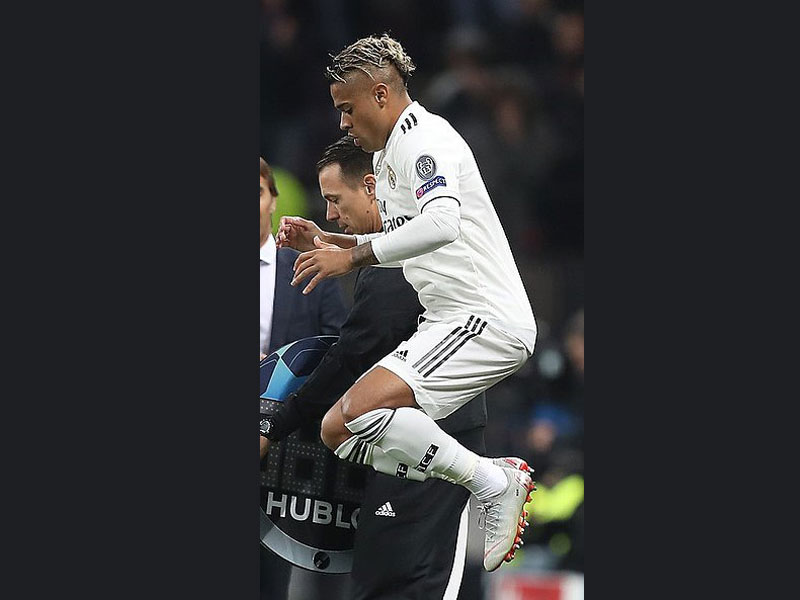 MADRID, Jul 29 (Xinhua) Real Madrid striker Mariano Diaz has been tested positive for the COVID-19 and will miss the club's Champions League tie away to Manchester City on August 8th, the Spanish club confirmed.

"After the tests for COVID-19 carried out on Monday in an individual manner on the members of our first team squad, by the Real Madrid medical services, our player Mariano has given a positive result," the club said on Tuesday, adding "the player is in perfect health and carrying out the sanitary protocols of self-isolating at his home."

Mariano, like the rest of his teammates, had spent several days on holiday after the end of the La Liga season on July 19th.

He is not the first player in Spain who has tested positive for coronavirus. Several members of the Fuenlabrada squad received positive results a week ago, leading to the cancellation of their second division game away to Deportivo la Coruna.

Real Madrid need to overcome a 2-1 first leg home defeat to Manchester City if the Spanish champions are to reach the quarterfinals of the Champions League.