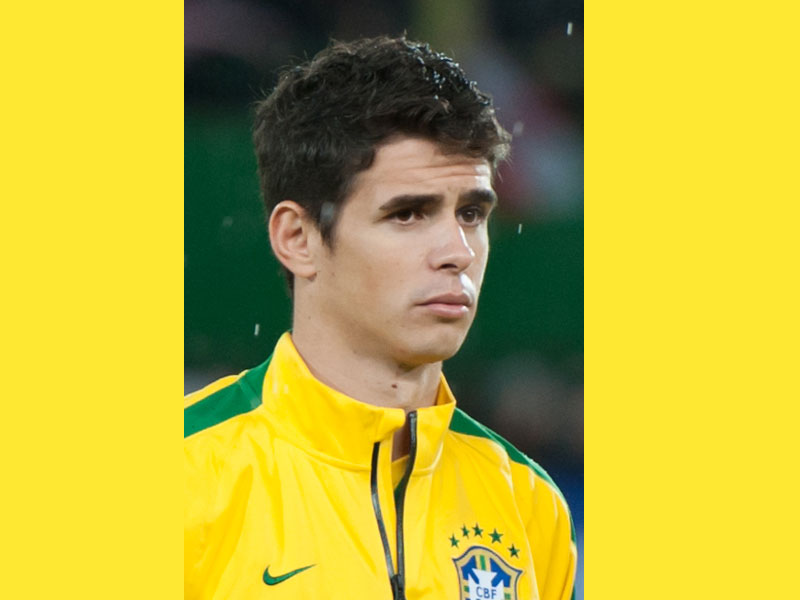 Brazilian star Oscar says he would play for China

Guangzhou Evergrande forward Elkeson, who has changed his name to Ai Kesen, and Hebei China Fortune attacker Ricardo Goulart are among several Brazil-born players to have become Chinese citizens.

Elkeson has already made his international debut for China while Goulart has said he is ready to play for his adopted country.

Oscar is ineligible because of his 47 caps for Brazil's national team, which included appearances at the 2014 World Cup and 2013 Confederations Cup.

However the 28-year-old hasn't given up hope that FIFA could change its requirements for naturalized players.

"I'd think about it," Oscar told CGTN. "It's difficult for me to break back into the Brazil team because of where I play here now. So if China needs a good midfielder, I can help - if they change the rules. I like China and I think players who obtain Chinese citizenship can do well."

Oscar has made 123 first-team appearances for Shanghai SIPG since joining the club from Chelsea in 2017. He has not represented Brazil since 2016.