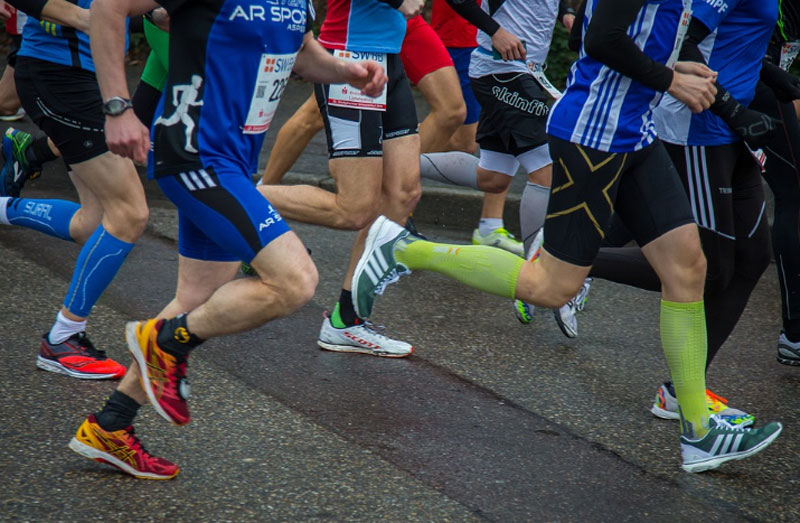 Jakarta/Xinhua: Indonesia will hold an international marathon in Central Java province virtually due to the COVID-19 pandemic.

The sports event, known as the Borobudur Marathon, had been scheduled on September 15. Central Java Province's governor Ganjar Pranowo said that the marathon would be rescheduled and held in the form of virtual run, media reported on Tuesday.

"We will stage the marathon by adopting a mixed format. Some runners will join the live event, but the number is limited to between 30 and 50, so the rest will join it online," he said.

The idea to hold the virtual sports event was borrowed from similar ones staged in cities like Boston and Berlin, according to the governor.

Last year, the Borobudur Marathon featured nearly 11,000 domestic and international runners including those from Malaysia, Singapore, Japan, and the United States.