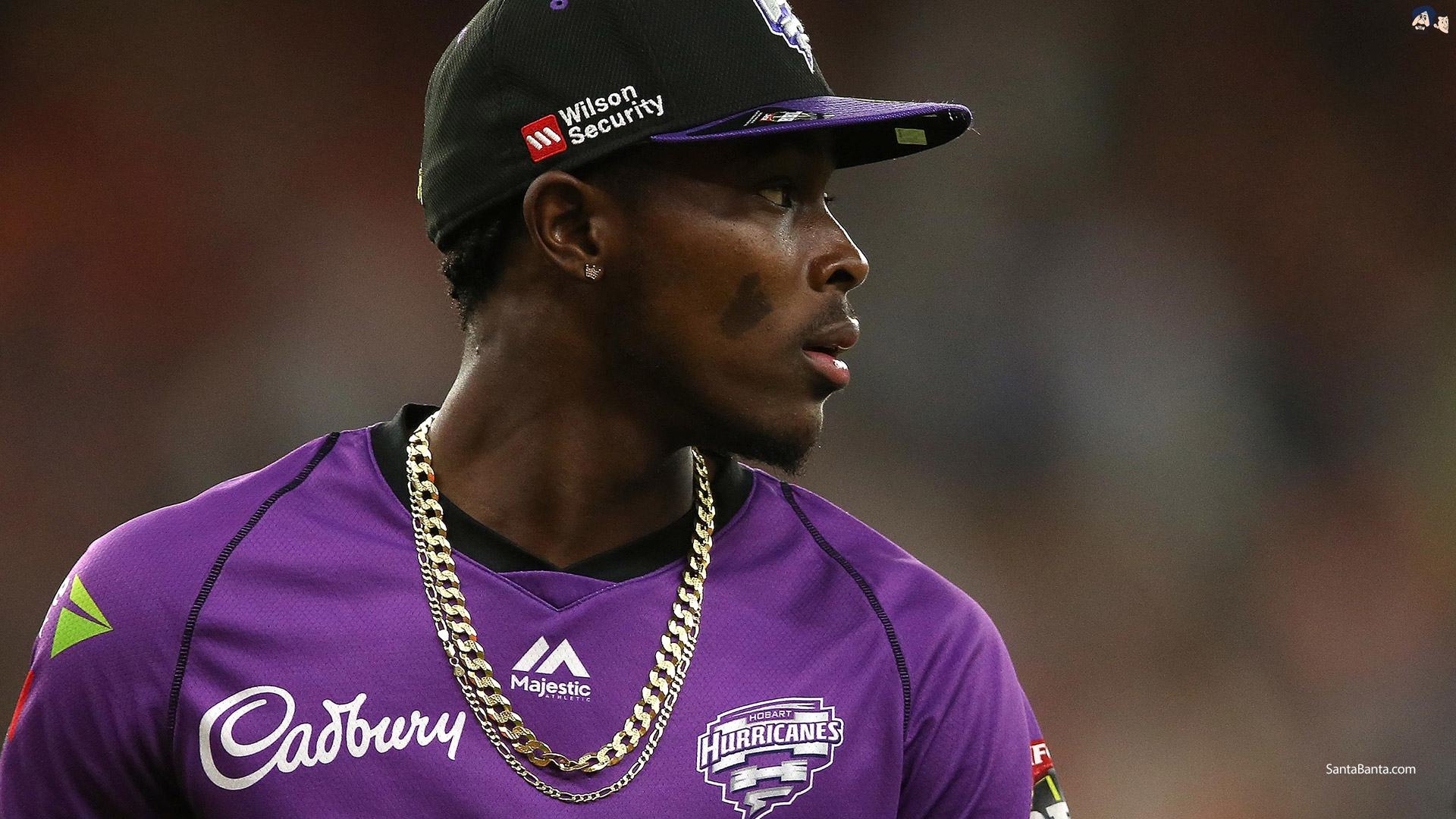 London: English pacer Jofra Archer has returned to the national side for the third Test against West Indies, the England and Wales Cricket Board said on Thursday.

The fast bowler, who is fast emerging as one of the sensations in English cricket paradigm, was dropped from the second Test for breaching the Covid-19 bio-secure protocols.

Archer has claimed he was racially abused after he breached coronavirus protocols.

The bowler said he is struggling to get into the right frame of mind to play in the third Test match of the ongoing series against West Indies.

In his article published in Daily Mail, Archer said: "Over the last few days, I have unfollowed and muted a lot of social media profiles to get away from it."

"I won't be going back on it. I find it unnecessary noise.

"Take two wickets and everyone is back on the bandwagon again.

"It's a fickle, fickle world we live in," he said.

The bowler said some comments he received on the social media were racist.

"Some of the abuse I have taken over the past few days on Instagram has been racist and I have decided that enough is enough," he said.

Speaking on his 'mistake', the cricketer said: "I accept that I put the other guys at risk. I did not follow the advice and therefore apologised to my team-mates, to the West Indies team and to everyone involved in the series."

The controversy erupted when the bowler broke protocol due to an unauthorised trip home after the West Indies' victory in the first Test in Southampton.

He was not included in the second Test match which England won.

After two COVID-19 negative tests, he is now free to play in the third Test.

Hinting that he may not play in the third Test, he said: "I give 100 per cent every time I go out there and I don't want to go out on the field unless I can guarantee doing that."

West Indies have a strong chance of winning the series against England.

The series is currently levelled at 1-1.

West Indies might win the series for first time after 1988 if they win the last match.