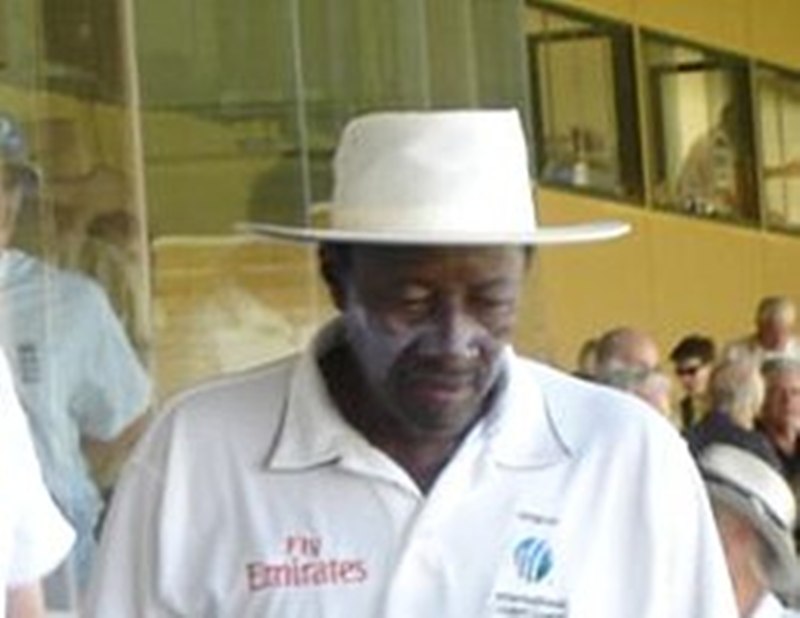 Sydney: Twelve years after the Sydney Test left fans heartbroken, umpire  Steve Bucknor has said he might have committed two mistakes which had left the Indian side suffer defeat against Australia in the match.

Speaking to Midday, the umpire said: "I made two mistakes in the Sydney Test in 2008. Mistake one, which happened when India were doing well, allowed an Australian batsman to get a hundred. "

"Mistake two, on Day Five, might have cost India the game. But still, they are two mistakes over five days. Was I the first umpire to make two mistakes in a Test? Still, those two mistakes seem to have haunted me," he admitted.

Steve has served as umpire in 309 international matches.