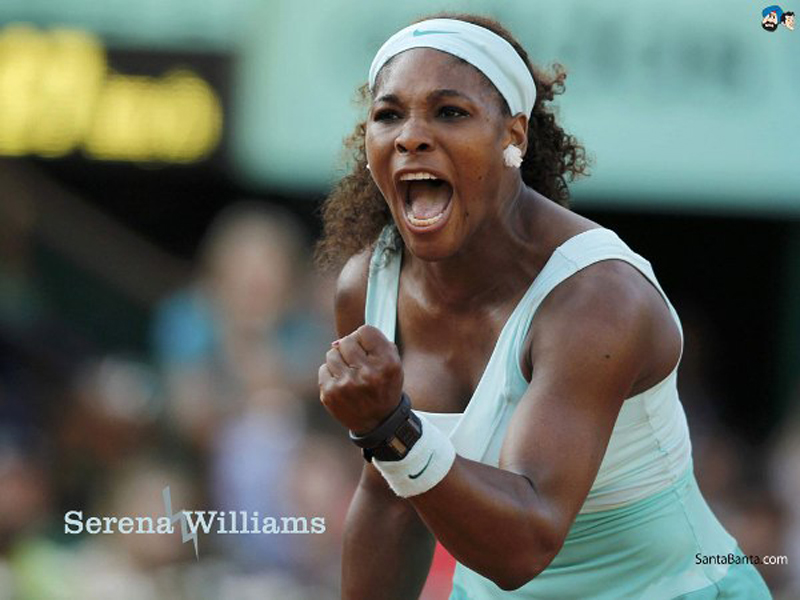 Serena, Stephens to headline new WTA event in US

Washington/Xinhua: The inaugural edition of the Top Seed Open will feature Serena Williams and Sloane Stephens in the field, organizers said.
According to a statement from the tournament on Thursday, American stars Williams and Stephens, both former US Open champions, are set to compete at the international-level event in Lexington, Kentucky that begins on Aug. 10.

The event will be Williams' first tournament since she helped Team USA defeat Latvia in Fed Cup in February when she defeated Jelena Ostapenko and was beaten by Anastasija Sevastova.

The 23-time Grand Slam champion has previously confirmed that she will compete at this year's US Open at Flushing Meadows.

Stephens' last tour-level match was a second round defeat to Canadian teenager Leylah Annie Fernandez at the Mexican Open in March, just days before the COVID-19 pandemic forced professional tennis into hiatus.