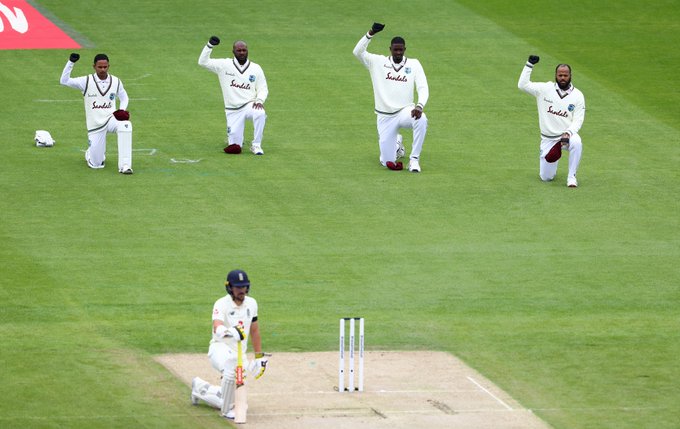 Manchester/UNI: West Indies captain Jason Holder won the delayed toss and opted to bowl against England in the second Test match of three match series, in overcast conditions at the Old Trafford on Thursday.

England made two changes in its playing XI as Jofra Archer was dropped from the team after he violated the Covid-19 protocol.

Stuart Broad is back in the team and will share the new ball with Chris Woakes and Sam Curran.

On the other hand, West Indies made no changes in its playing XI.