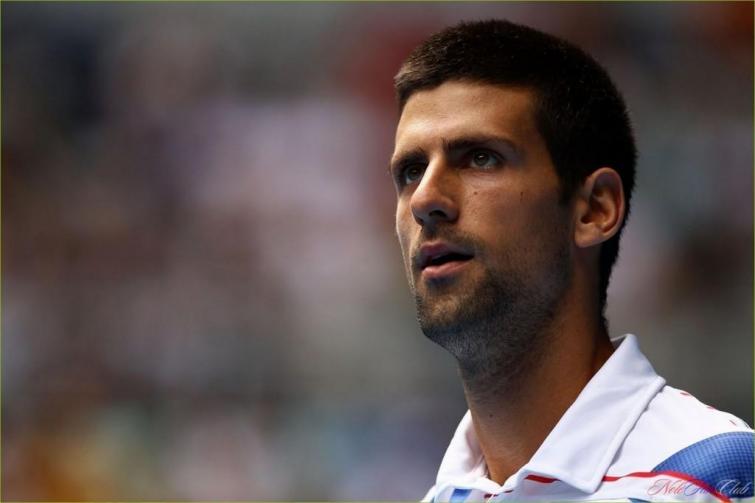 Novak Djokovic to holiday in BiH

Djokovic and his family checked into a hotel on Mount Trebevic, one of the four Olympic Mountains surrounding the BiH's capital Sarajevo, where the 1984 Winter Olympics were held.

In the afternoon Djokovic visited the Archaeological Park Bosnian Pyramid of the Sun, located near Visoko, a small town 30km northwest of Sarajevo.

Djokovic was hosted by Semir Osmanagic, a controversial businessman and author from BiH. Osmanagic is best known for promoting the idea that a cluster of hills around Visoko are in fact the largest human-made pyramids on Earth, reviving Visoko as a tourist destination.

The famous tennis star sparked public outrage in early June for organizing the humanitarian tennis tournament Adria Tour, planned to be held in Serbia, Croatia and BiH. The tournament has been canceled after several participants tested positive for COVID-19 in Croatia.

On June 23 Djokovic announced on his official website that both he and his wife had tested positive. They later spent 10 days in isolation in Belgrade and tested again on July 2 and the results were negative for both of them.

Despite cancelation of the Adria Tour games, planned to be held in Sarajevo on July 5, Djokovic paid an unannounced visit to BiH.