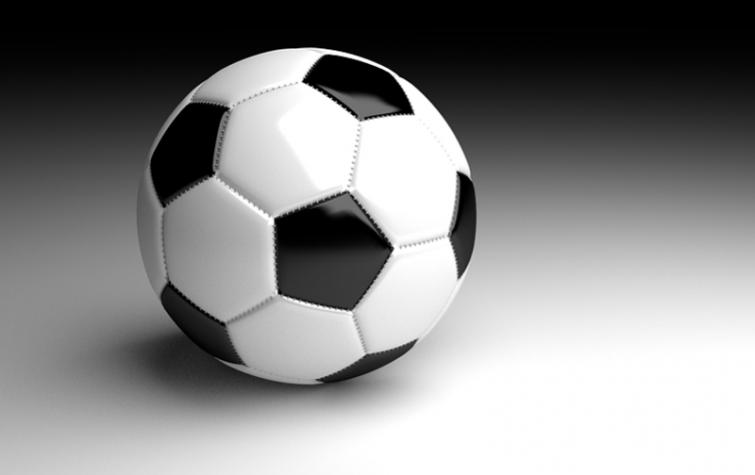 London/UNI: Jack Charlton, England's football World Cup hero, has passed away at the age of 85.

One of English football's most popular characters, he was in the team that won the World Cup at Wembley in 1966, alongside his brother Bobby.

"Jack died peacefully on Friday, July 10 at the age of 85. He was at home in Northumberland, with his family by his side. As well as a friend to many, he was a much-adored husband, father, grandfather and great-grandfather,'' a statement from his family said, BBC reported.

"We cannot express how proud we are of the extraordinary life he led and the pleasure he brought to so many people in different countries and from all walks of life.

He was a thoroughly honest, kind, funny and genuine man who always had time for people.His loss will leave a huge hole in all our lives but we are thankful for a lifetime of happy memories," it added.

The former Leeds defender had been diagnosed with lymphoma in the last year and also had dementia.

He spent all his club career at Leeds from 1952-73, tying its all-time record of 773 appearances. He won every domestic honor, including the league title in 1969.

Hired by Ireland in 1986 as its first foreign coach, Charlton adopted a direct, physical and attack-minded style that guided the Irish to three major tournaments.