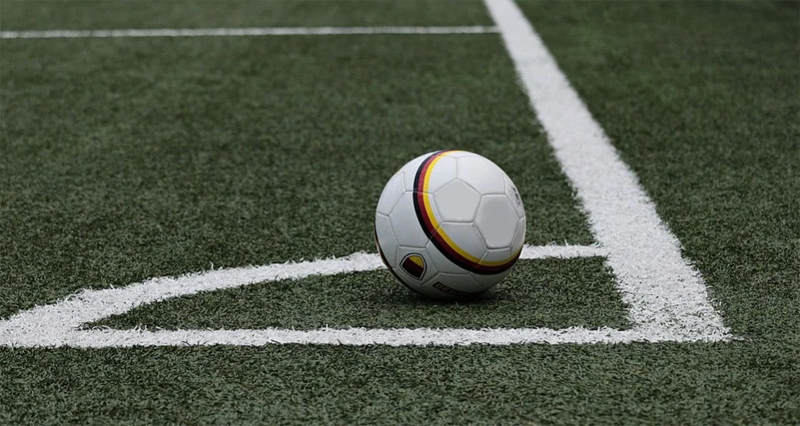 Rio De Janeiro/Xinhua: The start of the South American zone qualifiers for the 2022 World Cup in Qatar has been postponed to October, world football governing body FIFA said on Friday.

The 18-round qualifying tournament was suspended just days before its scheduled start in March because of the coronavirus pandemic.

However ongoing coronavirus lockdown measures and travel restrictions across South America have prompted CONMEBOL to change its plans again.

"Taking into account the outcome of the discussions held in the COVID-19 FIFA-confederations working group, the CONMEBOL council has today requested FIFA to include a replacement international window in January 2022 in the international match calendar in order to complete the South
American qualifiers in March 2022," read a FIFA statement.

It added that the request would be discussed at the next FIFA council meeting.

The top four teams at the end of the South American qualifiers will earn an automatic place in football's showpiece tournament in Qatar, to be played from November 21 to December 18, 2022.

The fifth-ranked team will advance to an intercontinental playoff, to be held over two legs in June 2022.

Meanwhile, CONMEBOL said this year's Copa Libertadores - South America's equivalent of the UEFA Champions League - would restart on September 15 and run until January next year.

The competition was halted in March after the second round of group matches.