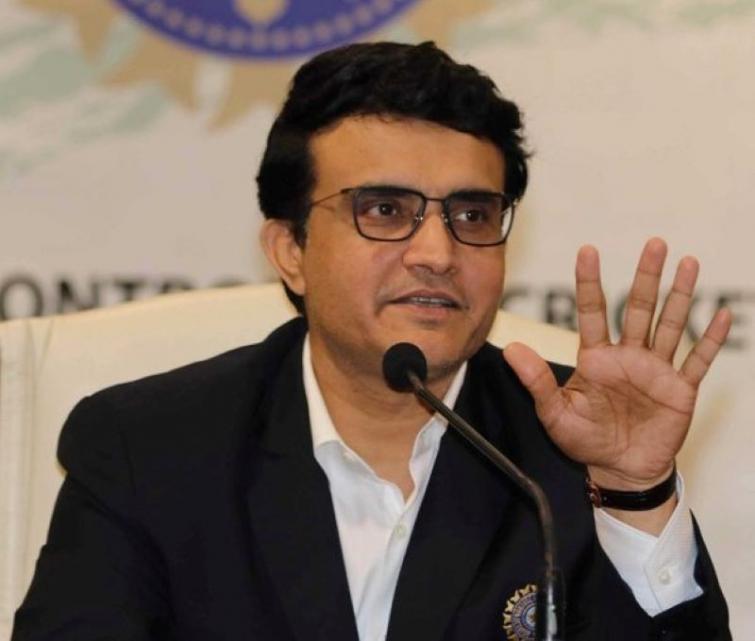 'Not Greg Chappell alone, all were involved in sacking me': Sourav Ganguly on his 'biggest setback of career'

Kolkata/IBNS: Indian cricket board president Sourav Ganguly went explosive while speaking about the controversy-marred Greg Chappell era when the former skipper was dropped from the national squad.

In a recent interview with Bengali daily Sangbad Pratidin, Ganguly, who led the Indian team between 2000 and 2005, called the act of sacking him from the national side as an "injustice".

"That was the biggest setback of my career. It was an absolute injustice. I know you can’t get justice all the time but even then that treatment could have been avoided. I was the captain of the team which had just won in Zimbabwe and I got sacked after returning home?" said Ganguly.

"I dreamt of winning the 2007 World Cup for India. We had lost in the final the previous time. I had reasons to dream too. The team had played so well under me for the last five years whether it was home or away. Then you suddenly drop me? First, you say I’m not in the ODI side, then you drop me from the Test team too," added the current Board of Control for Cricket in India (BCCI) president.

Calling out the entire cricketing system, Ganguly, who turned 48 on Wednesday, said, "I don’t want to blame Greg Chappell alone. There is no doubt about the fact that he was the one who had started it........"

"The others are not innocent either. A foreign coach who doesn’t have any say in the selection cannot drop an Indian captain. I had understood that this is not possible without the support of the entire system. Everyone was involved in the scheme to drop me. But I didn’t crumble under pressure. I didn’t lose confidence in me," he added.

Ganguly, who was instrumental in appointing Chappell as the Indian coach back in 2005, was dropped in the same year first from the One Day Internationals (ODIs) and then from Test squad.

After playing domestic cricket for his hometeam Bengal for over 10 months, Ganguly made a strong comeback in Test format in the fast-track pitches of South Africa in Dec, 2006.

In the coming year, Ganguly had a heroic return to the ODI team scoring 98 against West Indies on home soil.

The BCCI chief retired from international cricket in 2008.