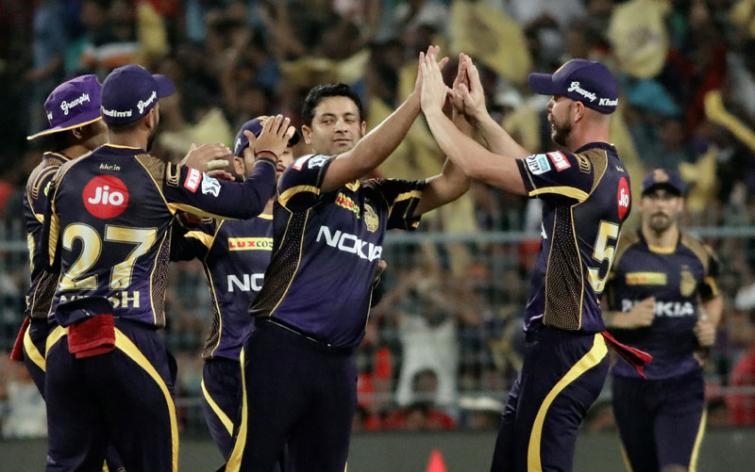 Wellington/UNI: New Zealand Cricket (NZC) on Thursday denied the reports claiming that it was offered to host the Indian Premier League (IPL) 2020.

The NZC has termed the reports as 'speculation'.

NZC spokesperson Richard Boock has said the board hasn’t had any talks with the BCCI expressing interest in hosting IPL 13, which was to be held in March this year but was postponed indefinitely due to the Covid-19 pandemic.

'The report is simply speculation. We have not offered to host the IPL nor have we had an approach to do so,' Radio New Zealand quoted Boock as saying.

Boock's statement has come after a BCCI official stated that New Zealand became the third country after UAE and Sri Lanka to have told the Indian cricket board, it’s ready to host this year's IPL if it is shifted out of India because of the pandemic.

The BCCI is hopeful of organising the cash-rich tournament from the end of September-early November in place of the World T20 in Australia, which is certain to be postponed because of the growing Coronavirus cases.

The IPL has been held overseas in the past also.

The entire 2009 edition was staged in South Africa due to the General Elections back in India and partially in the UAE in 2014 due to the same reason.