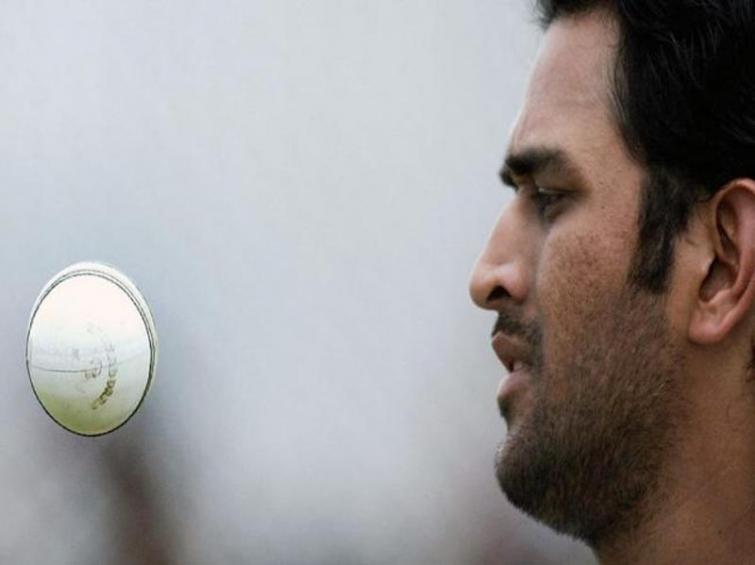 Pakistani speedster Waqar Younis heaped lavish praise on former Indian captain Mahendra Singh Dhoni and revealed to fans on GloFans’ chat show ‘Q20’ that Dhoni has indeed done a tremendous job in carrying forward the momentum of the team that started during the era of Sourav Ganguly.

Speaking to GloFans during ‘Q20’, Waqar Younis said, “Sourav Ganguly was the one who started that journey of improvement for Indian cricket and MS Dhoni took that journey ahead."

"He is a World Cup champion and has won two World Cups. I think he has done wonderfully well for himself, for his country and of course, for his family, Sourav, who is now the President of the BCCI is regarded as the best captain that Indian cricket has ever produced and it was his captaincy that inculcated a strong winning mentality in the team and the Men in Blue became a force to reckon with outside the country as well," he said.

While agreeing to Sourav’s immense contribution to Indian cricket in a freewheeling chat with fans on GloFans’ official twitter handle, Waqar also confessed that Dhoni as a leader had changed the face of Indian cricket forever and fulfilled his responsibility as a captain par excellence.

“What a cricketer MS Dhoni is. The way he led the team, it is difficult to express it in words. He is a very good and big leader who understands things," he said.

He is a wonderful human being and coming from a small village and the heights he has achieved plus leading such a big country and team is indeed praiseworthy” Waqar further added.