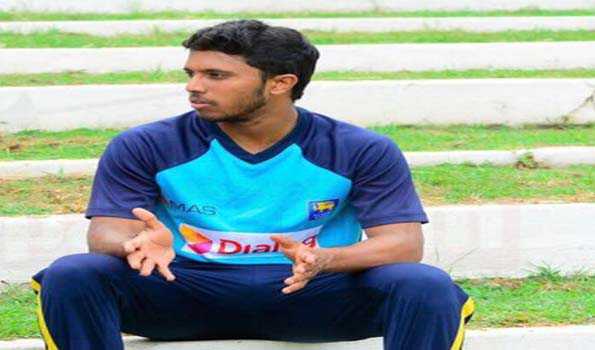 Colombo/UNI:  Preliminary investigations into the accident involving cricketer Kusal Mendis in Panadura this morning have cleared the sportsman of driving under the influence of alcohol, according to newswire.lk report.

A 64-year-old cyclist was killed after being hit by the vehicle driven by Mendis near the 13th KM post in the Horethuduwa area in Panadura on Sunday.

Preliminary investigations reveal the accident had occurred when Mendis, along with others including fellow cricketer Avishka Fernando, was returning home after attending the wedding of an employee of the Sri Lanka Cricket Board.

The cricketer is said to have fallen asleep on the wheel at the time of the accident, the investigations reveal.

Mendis is said to have acted as the designated driver to drop many of his friends after the function as he had not consumed any alcohol.

The preliminary investigations further reveal that Mendis was cleared of charges amounting to driving under the influence of alcohol after being produced before the judicial medical officer following the accident.

Mendis had been part of Sri Lanka's residential training camp at Pallekele, which ended on Wednesday.