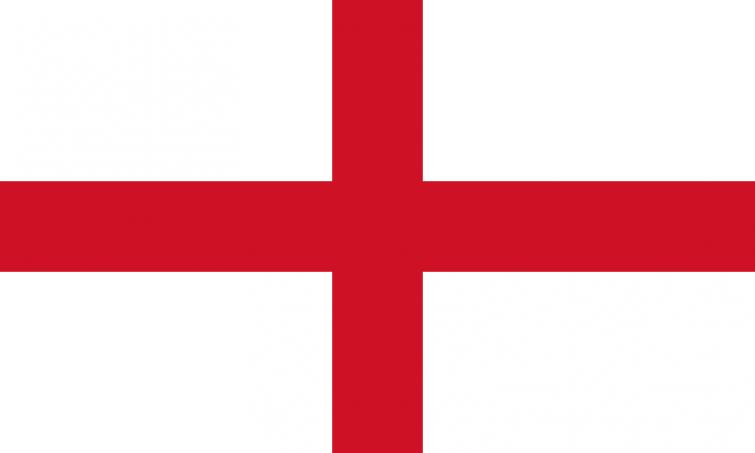 ’Southampton/UNI:  England all-rounder Sam Curran will not play the remaining intra-squad warm-up match as he is self-isolating in his room at the Ageas Bowl after feeling sick on Wednesday night.

Curran was not out at 15 on the first evening of England's intra-squad warm-up match, but took no part in the game after suffering from "sickness and diarrhoea overnight", ECB said in a statement.

The statement further added that Curran was feeling better on Thursday afternoon, but confirmed that he would play no further part in the ongoing warm-up match.

He has been monitored by the team doctor and was tested for Covid-19 earlier today.

Ahead of their Test series against West Indies, England had arrived at the Ageas Bowl on June 23 with a 30-member training group.

The first Test is set to begin on July 8 at the same venue.