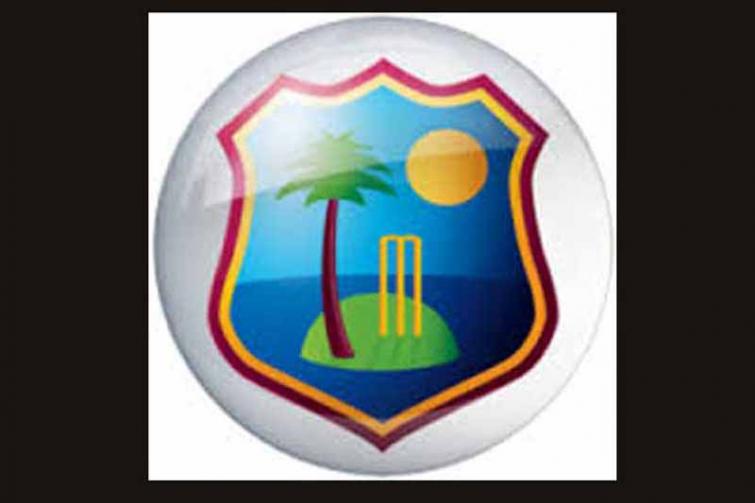 Manchester/UNI:  West Indies experienced fast bowler Shannon Gabriel coming out of an ankle surgery has been drafted into the 15-member Test squad for the Test series against host England starting on July 8.

Gabriel was among the reserves when Windies team landed in England but proved his fitness with impressive performances in the two inter-squad warm-up matches at the Emirates Old Trafford.

“I am delighted that we are able to add Shannon to the Test squad. He has shown that he is fit and ready, he will add experience, firepower and potency to the bowling unit,” Roger Harper, Cricket West Indies selector said.

On tour he has bowled in three innings and grabbed eight wickets for 122 runs. The 32-year-old made his Test debut at Lord’s on May 17, 2012 and has so far played 45 matches claiming 133 wickets.

His career-best performance came two years ago at the at the Daren Sammy Cricket Ground in Saint Lucia when he took 8-62 against Sri Lanka to end with match figures of 13-121.

West Indies will travel from Manchester to Southampton on Friday as they continue preparations in a bid to retain the Wisden Trophy in the #RaiseTheBat Test Series.
The first Test will be played at the Ageas Bowl, starting July 8.