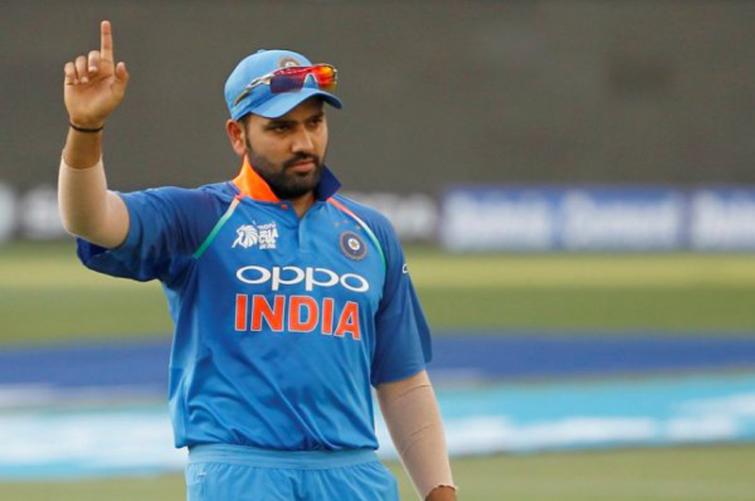 Rohit Sharma, one of the greatest ever ODI openers: Kris Srikkanth

Mumbai/UNI: Former India captain Krishnamachari Srikkanth has heaped rich praise on Rohit Sharma, saying the stylish batsman is one of the greatest ever ODI openers, considering his ability to convert centuries into daddy hundreds.

Srikkanth, who himself was an opener and played 43 Tests and 146 ODIs between 1981 and 1992, feels Rohit will be in the top-3 or top-5 in the list of all time greatest openers, who have graced the game.

"I would rate him as one of the greatest all-time one-day openers in world cricket. What's the greatest quality in Rohit Sharma is that he goes for these big hundreds and double hundreds, that is something amazing," Srikkanth said on Star Sports show 'Cricket Connected'.

Last year, he was the world's leading ODI run-getter with 1490 runs. Named the ICC ODI Cricketer of the Year for 2019, Rohit became the first player in history to score five ODI centuries in a single edition of the World Cup.