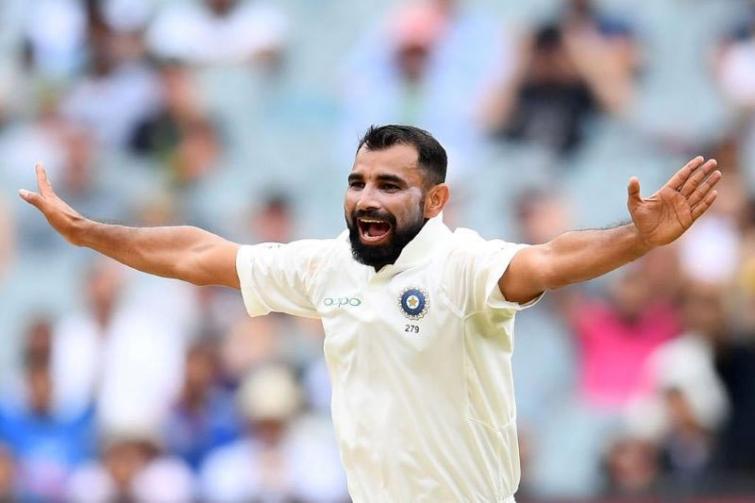 Shami, Ishant Sharma, Jasprit Bumrah, Umesh Yadav and Bhuvneshwar Kumar have become leaders of the Indian attack, which has traditionally relied on spinners.

"You and everyone else in the world will agree to this - that no team has ever had five fast bowlers together as a package," Shami told the former India wicketkeeper Deep Dasgupta on Cricketbaazi, a Hindi talk show on ESPNcricinfo.

"Not just now, in the history of cricket, this might be the best fast-bowling unit in the world," Shami said.

Since recovering from a career-threatening knee injury, Shami has featured in 27 out of India's 30 Tests since July 2017.

"We surround Virat Kohli and ask him to make the decision," Shami said of the support for the skipper.

"But he normally says, 'don't get me involved in all this; you decide among yourselves, I don't have an issue.'

"We support each other whether we're getting wickets or not," Shami said.

That is the kind of fun we have in our team meetings. I let the other two start. I have no objection to bowling with a semi-new ball."

He also had a legal quarrel with his estranged wife before making a comeback in the Indian team that reached the 2019 World Cup semi-finals.