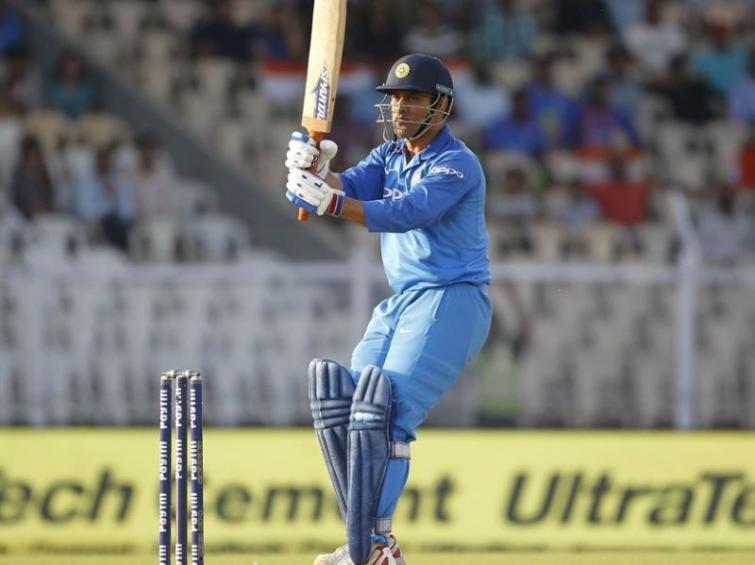 MS Dhoni played as if results didn't matter to him: Rahul Dravid

In a recent interview with ESPNCricinfo, Dravid, under whom Dhoni blossomed in his career, said, "You watch MS Dhoni play during the backend of a match when he was at his best, you always felt like that he is doing something really important to him but he is playing it like the result does not really matter to him."

"I think you need to have that or you need to train for it. It is a skill that I never had. The consequences of any decision mattered to me. It would be interesting to ask MS Dhoni that this is something that has come naturally to him or did he work on this during his career," he added.

Dhoni made his international cricket debut in 2004 under the leadership of Sourav Ganguly.

Dhoni first came to limelight when Ganguly had promoted him to number three in the batting order during a home series against Pakistan.

Grabbing the opportunity with both hands, the former skipper scored 148 and later went on to become one of the hard-hitting batsmen in the world.

However after becoming the team's captain, Dhoni slowly changed his batting style and turned out to be a great finisher for the men-in-blue.

Dhoni went on a long sabbatical since the conclusion of Cricket World Cup 2019.