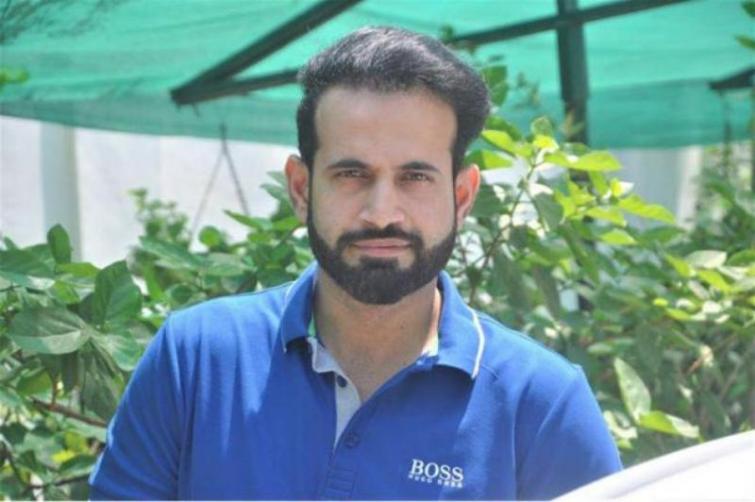 Speaking to Indian Express, Pathan said: "I have seen some issues in domestic cricket where our brothers from South India have to face chants based on their appearance when they travel up north."

"I think the real issue is education and society needs to learn,” he said.

Pathan, who was one of the most successful fast bowlers to play for India, said: "We still haven’t talked much about racism in India. Sometimes we even call names to our brothers and sisters from the northeast."

"This problem is deep-rooted and will only go away when we start educating our sons and daughters and that needs to start with proper schooling and parenting," he said.

However, speaking on the racist comments which Sammy alleged to have faced during IPL, Pathan said he was not aware of it.

When the US is witnessing protest over the death of African-American George Floyd, West Indies cricket icon and former World T20 winning skipper Darren Sammy has revealed how he was subjected to racism while playing for the Sunrisers Hyderabad (SRH) in the Indian Premier League (IPL).

Sammy, who guided West Indies to World T20 Cup championship victories twice in his career, said he and Sri Lankan cricketer  Thisara Perera were called "kalu" when they were part of the league. In Hindi, the word 'Kalu' means dark person.

"I just learnt what that kalu meant when I played for Sunrisers in the IPL. They called me and Perera by that name. I thought it meant strong Stallion. My previous post tells me something different and I am angry," Sammy was quoted as saying by the media as writing on his Instagram story.

Sammy has been vocal about racism ever since George Floyd was killed in the USA.