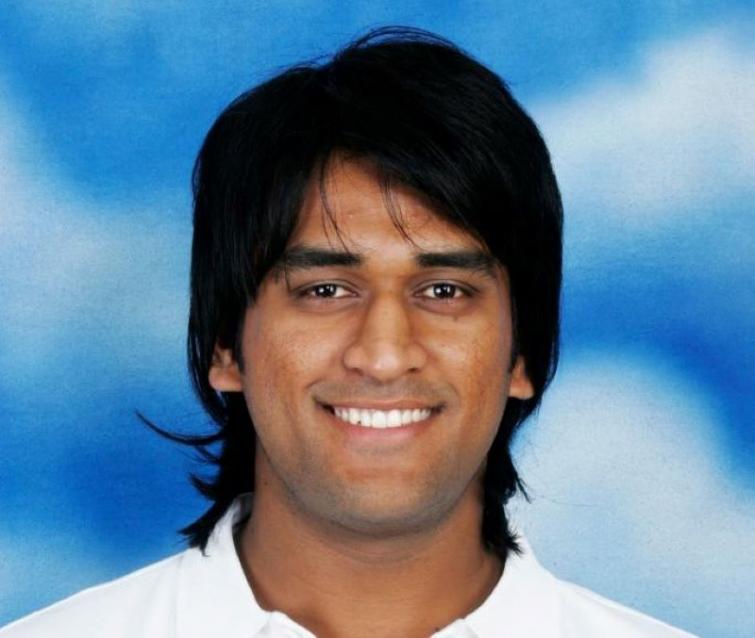 Mumbai/IBNS: The Indian cricket fans have got an opportunity to walk down the memory lane as the international cricket board on Friday shared an old picture of former Indian skipper Mahendra Singh Dhoni.

The International Cricket Council (ICC) on social media shared a couple of pictures where Dhoni and English fast bowler James Anderson are seen.

In one of the pictures, Dhoni, who now plays as India's wicketkeeper-batsman in limited overs cricket, can be seen in long hairs.

Which ICC tournament are these headshots from? ðŸ˜„ pic.twitter.com/UgDha7aKll

In the early part of his career, Dhoni was popular for his hairstyle which even earned praises from former Pakistan President Pervez Musharraf.

At the end of one One Day International (ODI) match between India and Pakistan in 2006, then Pakistan President Musharraf not only praised Dhoni's blistering batting but also urged him not to "cut" his hair.

Dhoni, however, is now in a long sabbatical since the conclusion of the 2019 World Cup.