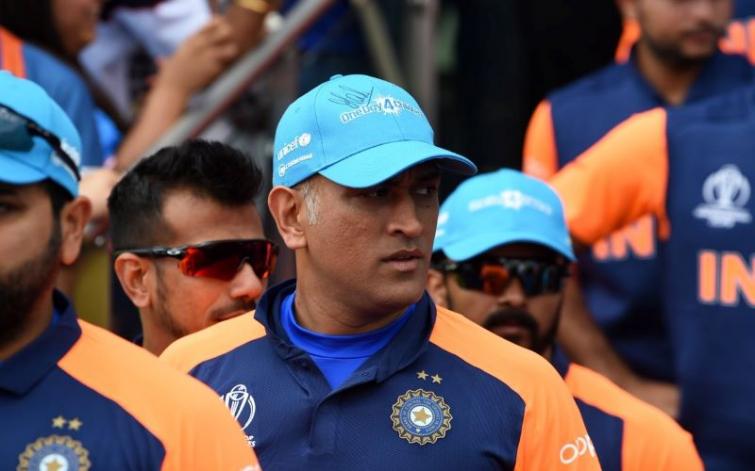 Mumbai/IBNS: Giving no break to the controversy over India's defeat in the England match of 2019 World Cup, former Pakistani cricketer Abdul Razzaq has said the men-in-blue had lost the game "intentionally".

Earlier English cricketer Ben Stokes in his book 'On Fire' analysed all his team's matches in the World Cup and felt there was "little or no intent" on the part of Indian wicketkeeper-batsman Mahendra Singh Dhoni in the India-England match.

Courting a row, former Pakistani bowler Sikander Bhakt claimed Stokes has written in his book that India lost the match to throw Pakistan out of the tournament.

However, Stokes had denied such a claim.

Joining the bandwagon, former Pakistani all-rounder Razzaq told a news channel as quoted by media, "We were watching the match, we all felt the same. I also think ICC should put a fine on this. If any team loses a match intentionally to make sure a team does not qualify, then the team should be fined for this.

If a quality bowler is not trying to bowl according to his standards, not giving a good line and length, and bowling full length, and giving away runs, then it comes to notice.”

"There is no doubt (India lost the match intentionally). I said it at that time as well. Every cricketer felt the same. A player who can hit a six or a four is defending the ball, you just know," he added.

Dhoni faced massive criticism after the particular match for his reliance on singles at a time the asking run rate was soaring.

Though the former Indian skipper remained unbeaten at 42 off 31 balls, majority of those runs came towards the end of the match which was almost out of India's hands by then.

Dhoni's slow batting also came under the scanner during the 2019 World Cup.