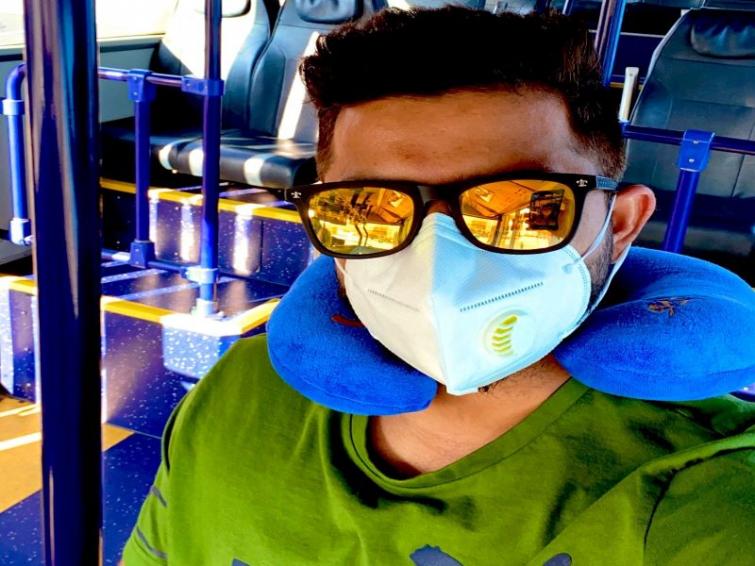 Mumbai/UNI: India cricketer Suresh Raina has credited MS Dhoni for allowing him to bat freely and for helping him evolve his game, saying that the World Cup-winning captain always helped the left-hander whenever he wanted to tweak his batting.

Raina has played majority of his international and IPL career under the captaincy of Dhoni.

''For whatever time we have played, my USP has been that MS Dhoni has given me the license to bat freely and he always knew my capability,” Raina said on Star Sports’ Cricket Connected.

''Whatever strengths I have in my game and whenever things were going great for me, if I needed to tweak something, he would also slowly give me a warning and tell me what the results could be if there is a change in the strategy and then he would leave the final call to me,'' he added.

The left handed batsman, who has been an integral member of Chennai Super Kings over the years, said, Dhoni was non-interfering and would simply let him know how changing certain things will impact the outcome.

''He would not try to change anything but he would let you know the outcome/ result and how the situation of the team will be. So, he is also covering my batting and he is also telling me where the team can be. This allows me to make a compact decision,'' Raina said.

However, he is an IPL regular where barring two seasons, he has played for Chennai Super Kings, a franchise Dhoni has led from the inception of the cash-rich league.

The IPL, which is indefinitely postponed, can be held in the September-October window if the scheduled T20 World Cup in Australia doesn't take place.