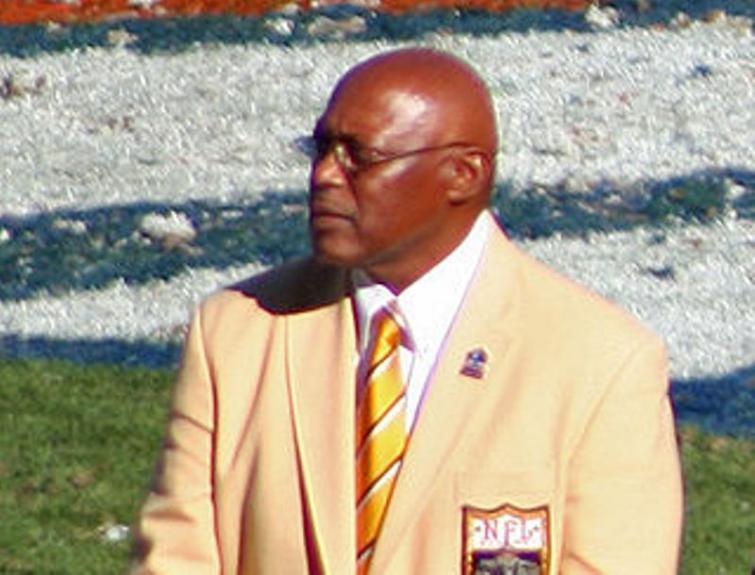 The Broncos selected Little sixth overall in the 1967 NFL draft. He spent his nine-year career in Denver and ranks second in franchise history with 6,323 rushing yards and 43 touchdowns.