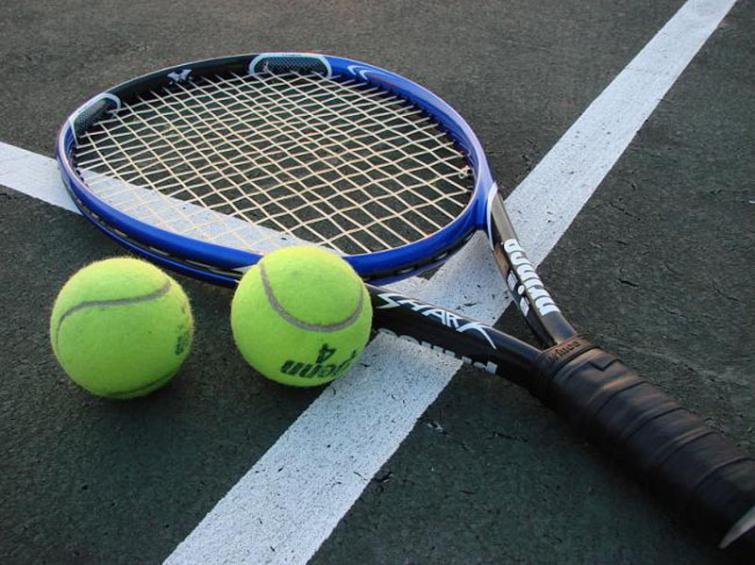 Andy Murray to return at tennis exbition tournament in June

London/Xinhua/UNI:  British tennis ace Andy Murray is expected to return to action in an exhibition tournament in June after the LTA confirmed on Friday that the event will take place behind closed doors in its National Tennis Centre from June 23 to 28.

Murray, 33, has not played since last November and fought hard to recover from a pelvic injury. The three-time Grand Slam winner had been thinking about a return to the ATP Tour in late March when professional tennis was suspended due to the coronavirus pandemic.

The six-day exhibition tournament, organized by Andy Murray's brother Jamie Murray, is aimed at raising at least 100,000 pounds for the NHS charities. "It will feature players including both Andy and Jamie Murray, Dan Evans and Kyle Edmund as they compete to be crowned singles and doubles champions," said the LTA, British tennis governing body.

Earlier, the LTA has revealed their plan to hold a series of domestic events for professional players from early July.

The first swing of four new British Tour events will take place over consecutive weeks from 3-26 July at the National Tennis Centre in Roehampton, a suburban district in southwest London. Each of these events will host 32 singles players (16 men and 16 women), open to the highest-ranked players in Britain.
All tennis events sanctioned by the ATP, WTA and International Tennis Federation are suspended until at least late July.