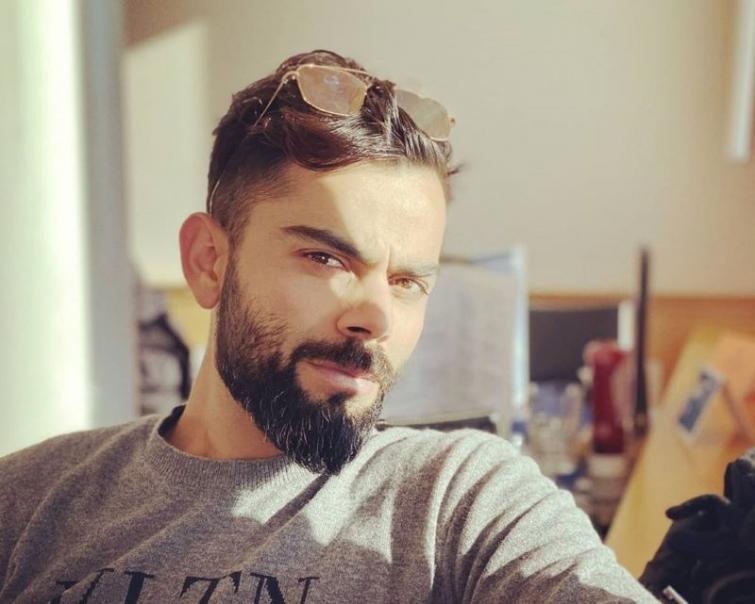 New Delhi/UNI: Cricket superstar Virat Kohli is the only Indian to feature in Forbes' list of the top 100 highest paid athletes in the world for the year 2020.

Kohli is ranked at number 66 with total earnings of USD 26 million, making a jump of over 30 places from 2019, according to the annual Forbes list released on Friday.

According to the magazine, Kohli earned a whopping USD 24 million from his endorsements, while just USD 2 million of the total estimate came from his salary and winnings. The Indian captain is also the only cricketer in the top-100 list.

Tennis legend Roger Federer has toped the list for the first time with earnings of USD 106.3 million, displacing Lionel Messi from top spot.

Football icons Cristiano Ronaldo and Lionel Messi are second and third respectively with earnings of USD 105 and USD 104 million.

Japan’s Naomi Osaka (USD 37.4 million), who was ranked 29th on the list, surpassed fellow tennis player Serena Williams (USD 36 million) as the world’s highest-earning female athlete. Osaka and Williams were the only women on the list.

Soccer was the next most represented sport with 14 players, followed by tennis (six), boxing and mixed marital arts (five), golf (four), motor racing (three), and baseball and cricket with one each.

The athletes' earnings have been impacted by the COVID-19 pandemic which led to suspension of sporting activities all around the world.