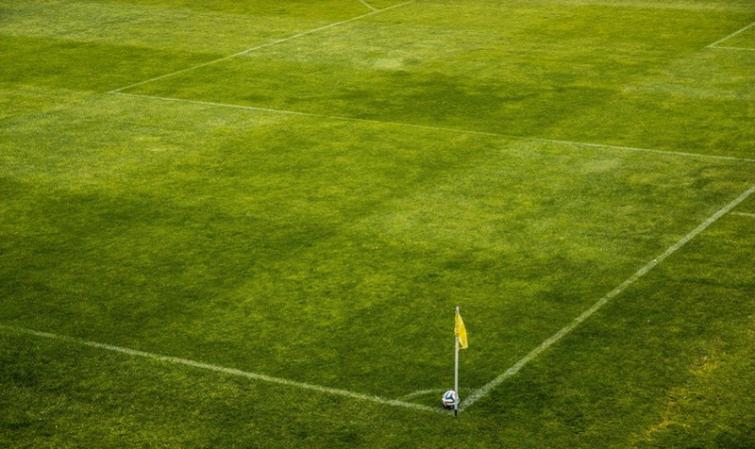 Italy new decree to suspend all sports activities until June 14

Rome/Xinhua: The Serie A will continue the suspension as the Italian government signed off a new decree to ban all sports activities until June 14.

The top-flight of Italy was suspended in March when the government announced a national lockdown due to the COVID-19.

With the virus now largely under control in the Peninsula, the clubs were given the go-ahead to resume individual training since May 4 while the league was expected to restart on June 13.

However, the new decree means the resumption will be back up in the air as the league will not reopen at least until June 14.