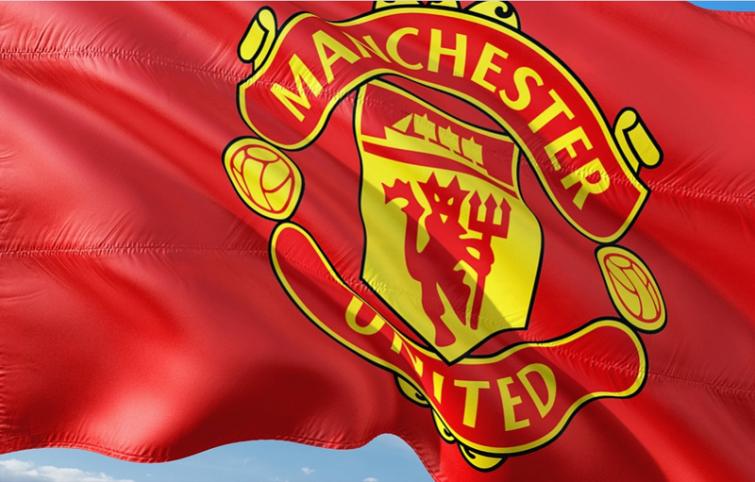 Man United in race for Argentina U-20 star Almada

The Premier League giants have made an 18 million-euro offer to buy the 19-year-old away from Velez Sarsfield, according to Argentina's Ole news portal.

It added that Atletico Madrid could also make a move for the Argentina under-20 midfielder, who is understood to have a 25 million-euro release clause in his Velez contract.

Almada has made 37 first-team appearances for Velez and scored seven goals since being promoted from the club's youth academy in 2018.

Last year, he was called up to Argentina's under-20 side, for whom he has played seven matches and netted one goal.