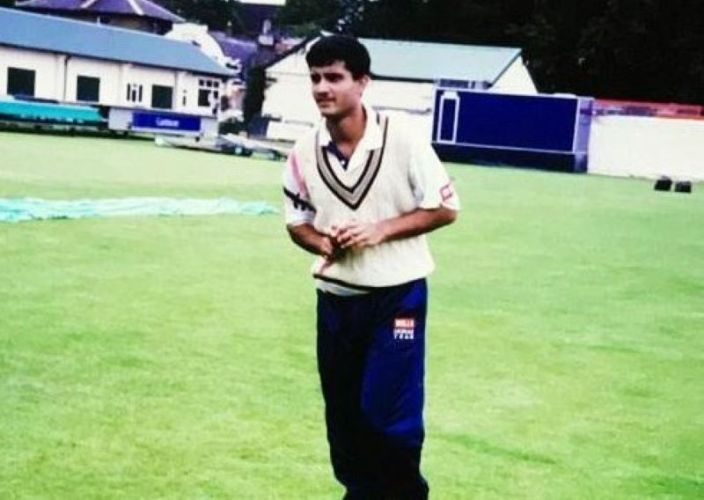 Sourav Ganguly looks back at his debut series, shares image on Instagram

Kolkata/IBNS: Former Indian skipper and cricket board president Sourav Ganguly is also not prone to the knack of sharing throwback images on social media during the lockdown days.

Ganguly took to Instagram to share an image which dates back to his Test debut series at England's Lords in 1996.

He captioned the picture saying, "Memories .. training at Lords day before my test debut in 1996."

Ganguly, who scored a century in his debut Test match, played international cricket till 2008.

The former skipper assumed the post of Board of Control for Cricket in India (BCCI) president last year.

Earlier he had served as the Cricket Association of Bengal (CAB) president.