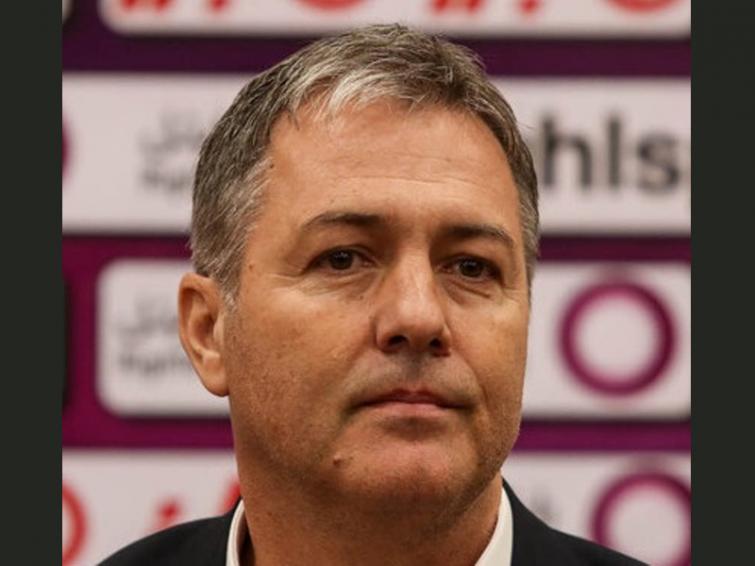 Tehran/Xinhua/UNI: The Croatian Dragan Skocic, who is at the helm of Iran's national soccer team, said that he will get Iran back on track in the World Cup qualification competitions.

"Being in charge of Iran is a great honor. My commitment towards the 80 million Iranians who support their national team is huge. I'm ready for this project and am looking forward to it with immense determination," Skocic was quoted as saying by Tehran Times daily on Thursday.

The 51-year-old has spent all of his coaching career at clubs in Croatia and the Persian Gulf, such as Al Araby in Kuwait and Saudi Arabia's Al Nasr. A look at Skocic's resume reveals that this is his first time in charge of a national team.

"In contrast to a club, working with a national team allows you to choose from a large pool of players to instill your philosophy, although the downside is that you always have limited time to implement your ideas," he said.

Skocic replaced Marc Wilmots last year when the Belgian disappointed Iranians with poor results in the current round of Asian qualifiers for the 2022 Qatar World Cup.

Under stewardship of Wilmots, Iran had two wins over Hong Kong, China and Cambodia but two defeats against Bahrain and Iraq left it in third place in Group C of the qualifications.