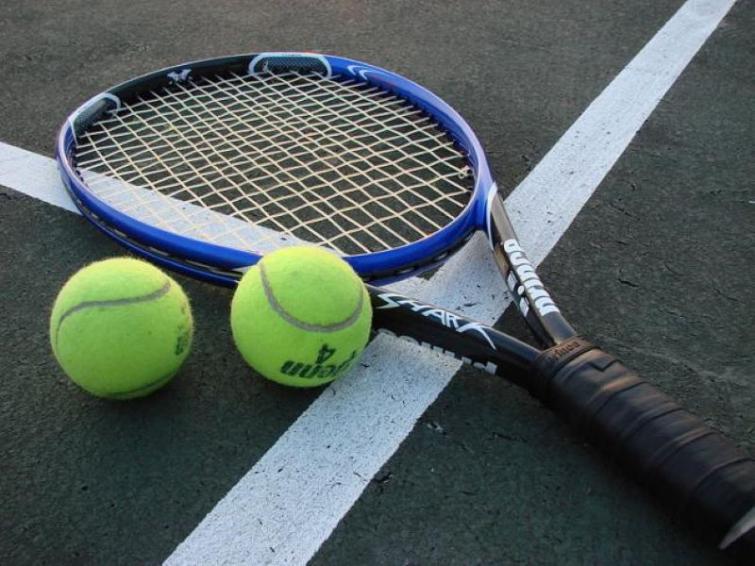 Toronto/Xinhua: The WTA tournament in Montreal, Rogers Cup, will not be played this year due to the COVID-19 pandemic, announced Tennis Canada.

The tournament, reckoned as one of the key build-up events ahead of the US Open, was originally scheduled for Aug 7-16. Quebec government, however, announced Friday that no sporting events could be held through Aug 31.

"As a result of the measures imposed by the Quebec government prohibiting holding events until August 31, the Rogers Cup in Montreal will postpone their event to 2021," read a WTA statement.

"Our priority in the management of this crisis has always been to ensure the safety and well-being of our players, fans, volunteers, partners and employees," Montreal tournament director Eugene Lapierre said.

"It is thus with a heavy heart that we received this news, but we understand that this decision was necessary," he added.

Tennis Canada said the women's event will return to Montreal in August 2021, though the women's and men's Rogers Cup traditionally rotate between Toronto and Montreal.