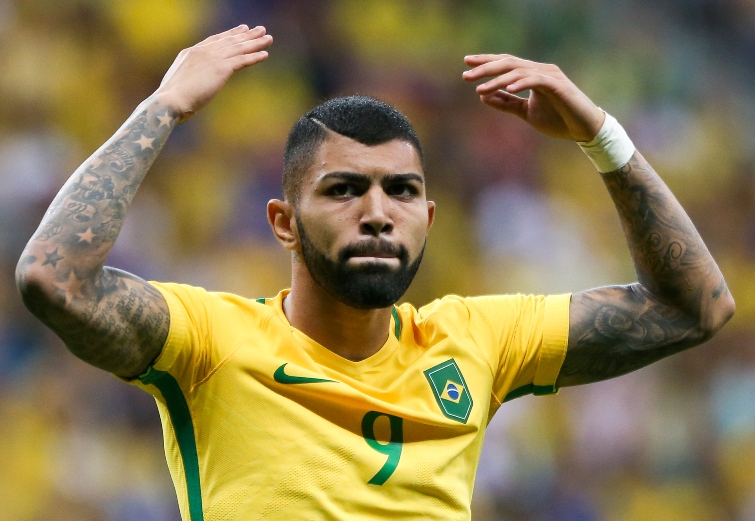 Rio De Janeiro,/Xinhua: Flamengo striker Gabriel Barbosa believes Paris Saint-Germain star Neymar would be a perfect fit at the Rio de Janeiro club, should he decide to return to his native Brazil.

Barbosa and Neymar were teammates at Santos before the latter's 88 million-euro move to Barcelona in July 2013. The pair were reunited in 2016 when they helped Brazil win the country's first Olympic football gold medal at the Rio Games.

"It would be great to have him [Neymar] at Flamengo," Barbosa said in an interview broadcast on social media on Friday.

"He has always said that he wants to play at Flamengo. Obviously we both like Santos but I think that Flamengo is the club for him. I think everybody is hoping that will happen one day so that we can both score a lot of goals."

Barbosa has developed into one of South American football's most potent strikers since joining Flamengo in January 2019. He scored 43 goals in 59 matches in his first season with the Rio side, helping them to their first Brazilian Serie A title since 2009 and their second Copa Libertadores crown.

Neymar, who is contracted with PSG until June 2022, has been repeatedly linked with a return to Barcelona or a move to their Spanish rivals Real Madrid. In 2016, the forward said he had a "strong desire" to one day play for Flamengo.