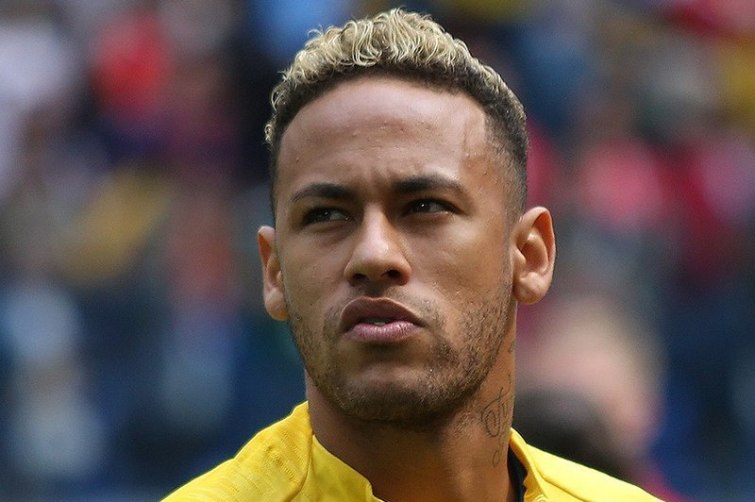 Rio de Janeiro/Xinhua/UNI:  Paris Saint-Germain forward Neymar has donated one million US dollars to help combat the coronavirus outbreak in his native Brazil.
The funds were divided between the United Nations Children's Fund (UNICEF) and a charity campaign launched by television presenter Luciano Huck, according to Brazilian TV network SBT.

"We never talk about donations or amounts," Neymar's management team said in a brief statement.

Huck announced the fundraising drive for the needy last week with the backing of other celebrities, such as Neymar and dual world surfing champion Gabriel Medina.

Neymar is one of the world's highest paid footballers, reportedly earning three million euros (3.2 million US dollars) a month at Paris Saint-Germain.

Brazil is the South American country most affected by COVID-19 with more than 9,000 infections and 359 fatalities, according to figures published by the country's health ministry on Friday night.