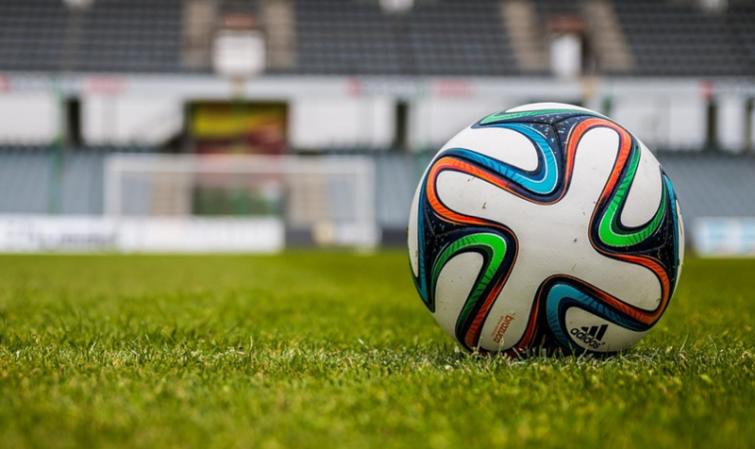 Zurich/IBNS: Football's world governing body-FIFA- on Friday announced its decision of postponing FIFA Under-17 Women's World Cup, which was scheduled to be played in India in November, due to the current world scenario amid COVID-19 outbreak.

The virus, which is believed to have originated from China, has now hit nearly all the countries around the globe.

"New dates will be identified," it said.

The World Cup was scheduled to be held in India in five major venues:    Kolkata, Guwahati, Bhubaneswar, Ahmedabad and Navi Mumbai.

The tournament was scheduled to be held from Nov 2 to 21.

India was scheduled to play in the 16-team tournament as hosts.

It would have been India's maiden appearance in the U-17 Women's World Cup.