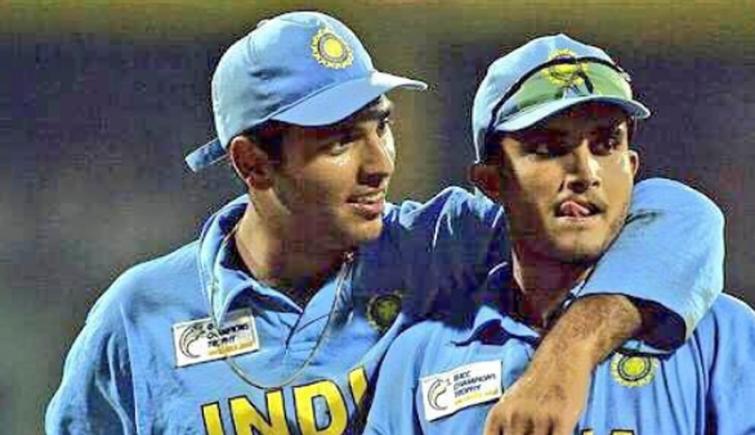 New Delhi/IBNS: Former Indian cricketer Yuvraj Singh appreciated Sourav Ganguly as a skipper and said he got more support from him than his successors like MS Dhoni and Virat Kohli.

Considered as one of the best all-rounders to play the game for India, Yuvraj represented India in 304 ODIs.

He played 110 ODIs under Ganguly’s captaincy.

The man who built and supported us for the future ! You will always be special to me â¤ï¸ lots of love and best wishes to you dadi have a great birthday ðŸŽ‚ @souravganguly

Yuvraj Singh is remembered for his heroic contributions to India's World T20 and World Cup 2011 victories.

" I have played under Sourav (Ganguly) and had a lot of support from him. Then Mahi (MS Dhoni) took over. It’s a difficult choice to make between Sourav and Mahi. I have more memories of time under Sourav because of the support he gave me. I didn’t have that kind of support from Mahi and Virat (Kohli)," he told  Sportstar.

"I really struggled against (Muttiah) Muralitharan. Had no clue against him. Glenn (McGrath) would trouble me a lot with the away-going delivery. Luckily I didn’t play much against McGrath because Test matches I was sitting out and cheering for the seniors. Then Sachin (Tendulkar) told me to start sweeping (against Muralitharan) and I was at ease," he said.