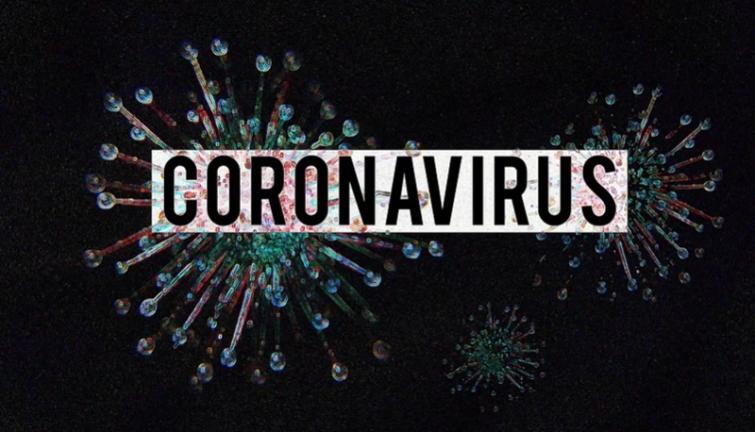 Beijing/Xinhua/UNI: Chinese men's football team announced on Thursday that all team members were tested negative for COVID-19 after flying back from Dubai, the United Arab Emirates.

"After the Team arrived at Sanya on Monday, the whole team had COVID-19 tests, and were told all negative by local health authorities on Wednesday," Team China said in a post on its social media account.

The Chinese squad, which concluded their overseas training camp last week, are currently in self-isolation at a hotel in Sanya, south China's Hainan province.

"Since no one is infected with the virus, our team will begin closed door training under the guidance of local epidemic control department on Thursday. To ensure the safety of all team members, we will conduct another coronavirus test before the end of 14-day quarantine," added the statement.

Team China called up a 26-player roster to participate in the training camp in Dubai since March 3 to prepare for the 2022 World Cup qualifiers, while Wu Lei, the only Europe-based player on the list, was approved /o skip the whole training camp.

On March 9, FIFA postponed all the upcoming World Cup qualifying matches due to the aggravating COVID-19 concerns around the world. Then Wu was confirmed last Sunday to be the first Chinese professional footballer who contracted the virus.

As head coach Li Tie met with Wu at Barcelona on March 2, several Chinese media had voiced worries about the health of the Chinese team, until the team subsequently announced that everything was fine and they would return home in coming days.