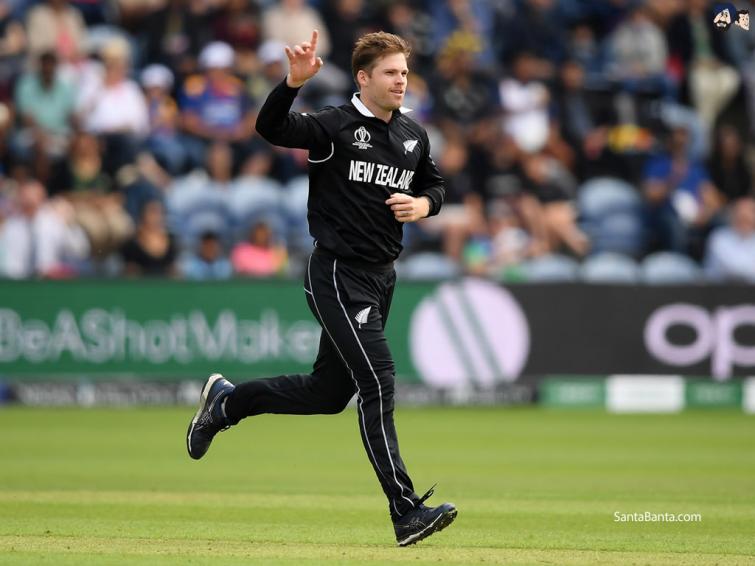 Lockie Ferguson, who was put in isolation over coronavirus fear, will now fly to NZ

Sydney/IBNS:  Lockie Ferguson, New Zealand fast bowler, was put in isolation after the cricketer complained of sore throat at the end of the first ODI against Australia.

He was later cleared to fly and will now returned to New Zealand.

"In accordance with recommended health protocols, Lockie Ferguson has been placed in isolation at the team hotel for the next 24hrs after reporting a sore throat at the end of the first ODI," New Zeland Cricket said in a statement.

Homeward bound. Lockie Ferguson has also been cleared to fly and will return to New Zealand tomorrow. #AUSvNZ pic.twitter.com/QGpTVmIKku

"Once the Test results are received and diagnosed, his return to the team can be determined," he said.

Amid Coronavirus spread across the globe, Australia's one-day international series against New Zealand has been postponed.

Australia won the first match against the opponents on Friday.

The first match was played behind closed doors.

"At 4.30pm NZT this afternoon, the New Zealand Government tightened its border restrictions and included Australia on the list of countries from which those entering New Zealand would be subjected to a mandatory 14-day self-isolation period.This new border restriction is to come into effect tomorrow at midnight (10pm Sydney time)," the official cricket board of New Zealand said in a statement.

"A consequence of this is that we need to get our team back to New Zealand before the restriction is imposed, meaning it will not be able to participate in the two remaining Chappell-Hadlee fixtures.
Arrangements are being made to fly the bulk of the squad home this evening," it said.

The last two ODI matches of the series will not be played now.

The  three Twenty20s between the teams in New Zealand, which was scheduled to start from Mar 24, has now been postponed.

"NZC believes both these series can be replayed in their entirety at a later and more appropriate date,"  read the statement.