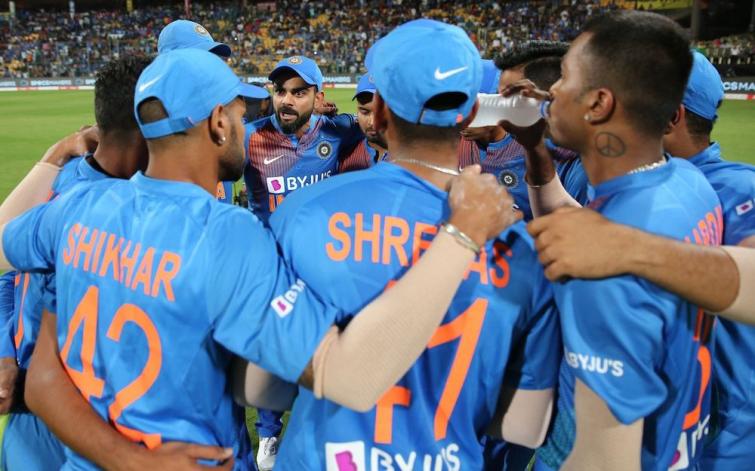 The selectors named the squad for the three ODI matches of the series.

Bhuvneshwar Kumar was also named in the team.

Hardik recently made a significant comeback from injury by smashing a knock of 158 off 55 deliveries in a local Twenty20 game.

Interestingly, both the cricketers returned from injuries.

Hardik, considered as one of the top all-rounders in India, underwent surgery after suffering a lower-back injury five months ago while Dhawan suffered a shoulder injury in an ODI series against Australia at home.

Rohit Sharma, who is recovering from an injury, was not named in the team.

India suffered defeats in the ODI and Test matches against New Zealand recently.