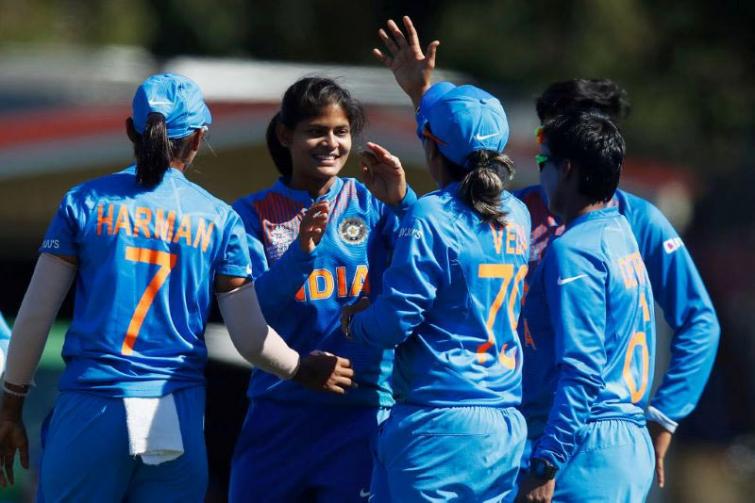 Women's T20 World Cup: India enter into maiden final after semi-final against England called off due to rain

Sydney/IBNS: Indian entered into their maiden Women's T20 World Cup final after their semi-final match against England was called off due to rain on Thursday.

The match was called off without a ball being bowled.

India qualified for the final as the men-in-blue had better points in the group stage than England.

For the first time in their history, India have qualified for the Women's #T20WorldCup final ðŸ‡®ðŸ‡³ pic.twitter.com/88DHzqTbnK

Though England had a better net run-rate, their one loss in the group stage did cost the semi-final.

South Africa and Australia will take on each other in the second semi-final at 7 pm local time. 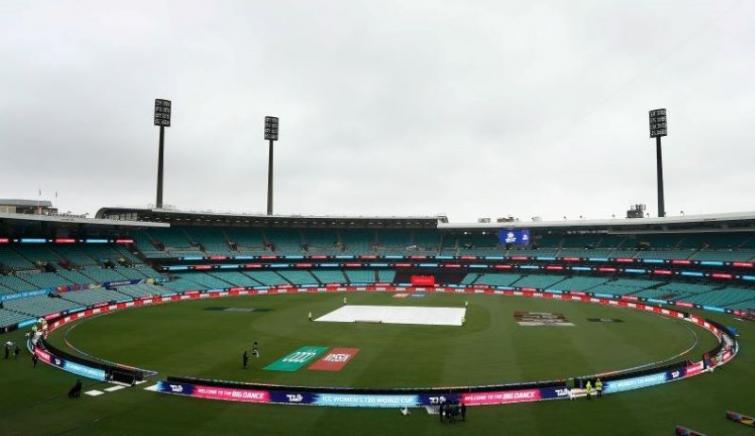 If the second match of the day also gets washed out due to rain, South Africa will go to the final.

The final of the tournament will be held at Melbourne Cricket Ground in Melbourne on Sunday.