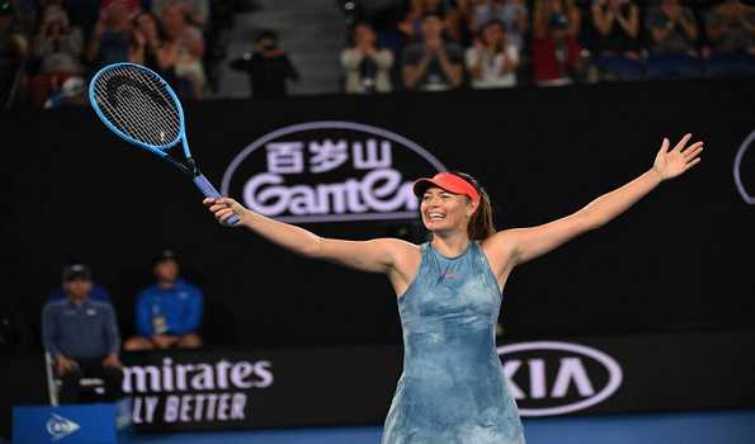 The 32-year-old Russian enjoyed a glittering career that saw her complete a career Grand Slam, win 36 WTA titles, and spend 21 weeks as WTA World No 1.

"Tennis - I'm saying goodbye. After 28 years and five Grand Slam titles, though, I'm ready to scale another mountain - to compete on a different type of terrain', Sharapova said in an article for Vogue and Vanity Fair magazines.

The former world No 1 has been struggling for form, mainly due to her shoulder injury and it also led to a massive dip in her rankings.

She took part in just two matches in this season and lost both of them. The Russian former world number one's ranking is currently 373rd.

Her first major success arrived as a 17-year-old at Wimbledon in 2004 and was followed by the US Open title two years after that.

Another two years on, in 2008, she triumphed at the Australian Open before a pair of French Open victories arrived in 2012 and 2014.

Additionally, she won the 2004 WTA Tour Championships, the 2008 Fed Cup and a silver medal at the 2012 London Olympics.

While Sharapova has not revealed her immediate plans, she has outlined the pleasures that she is eager to enjoy.

'There are a few simple things I’m really looking forward to: A sense of stillness with my family. Lingering over a morning cup of coffee. Unexpected weekend getaways. Workouts of my choice (hello, dance class!),' she said.