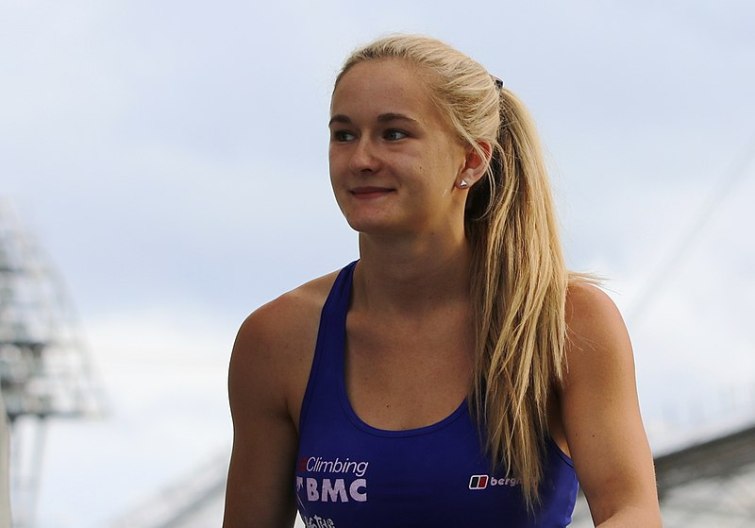 Coxsey, 27, was the overall World Cup winner in bouldering discipline in 2016 and 2017. She will participate in the Olympics for the first time as sport climbing is going to debut at the 2020 Tokyo Olympic Games this summer.

Coxsey, starting climbing when she was four, said on Tuesday she was thrilled to be part of Team Britain and "have the privilege of joining so many incredible athletes to represent our country and sport climbing on the world's biggest sporting stage".

The Tokyo Olympic Games will be held from 24th July to 9th August. Prior to Coxsey, 14 sailors and five canoeists have been officially selected to Team Britain for this year's Olympic Games.