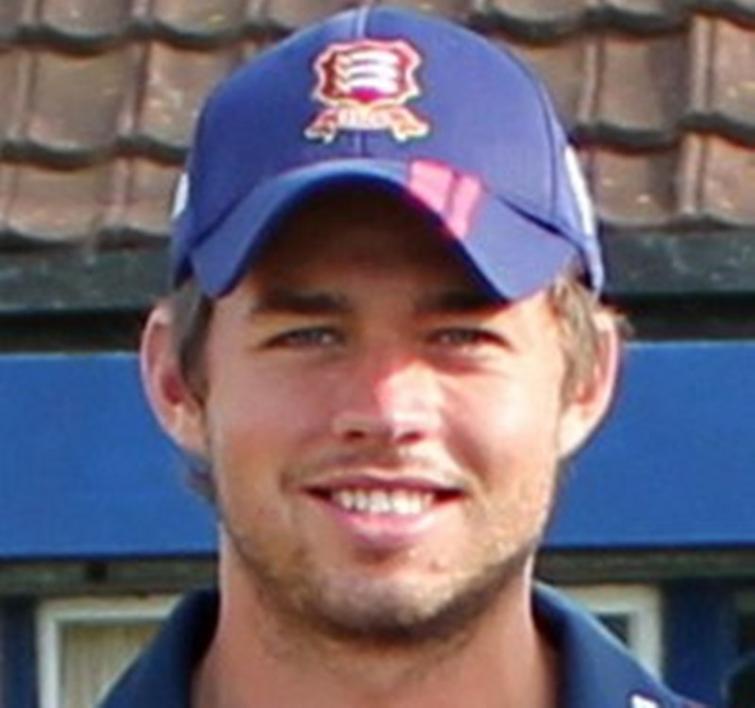 London/IBNS: England have recalled opener Keaton Jennings and wicketkeeper-batsman Ben Foakes for the upcoming tour to Sri Lanka which will start next month.

James Anderson, who is recovering from a cracked rib sustained in January during the second Test in Cape Town against South Africa, will continue to condition and prepare ahead of the start of the English season.

Ben Foakes and Keaton Jennings return to the Test set-up for the first time in 12 months.

Surrey’s wicketkeeper-batsman Foakes made his Test debut in Galle in November 2018 where he scored a fine hundred. He has represented England at Test level five times with his last cap awarded against the West Indies last January in Antigua.

Top-order batsman Jennings returns to the England fold for the first time since the West Indies tour a year ago. The Lancashire left-hander will be looking to add to his 17 Test caps, which includes two centuries - both scored in the subcontinent - on debut in Mumbai in 2016 and a superb 146 not out against Sri Lanka at Galle in 2018.

Yorkshire batsman Jonny Bairstow misses the trip having been part of the Test tour of South Africa.

Commenting on the selection of the squad, National Selector Ed Smith, said: "The selection panel has supported continuity after a successful series victory in South Africa. The South Africa tour marked the emergence of a very exciting group of young players, creating a nice balance with an experienced core of senior players. That squad is mostly retained, with some tweaks to the squad relevant to injury, rest and the challenges of playing in sub-continent conditions."

Full squad is given below: