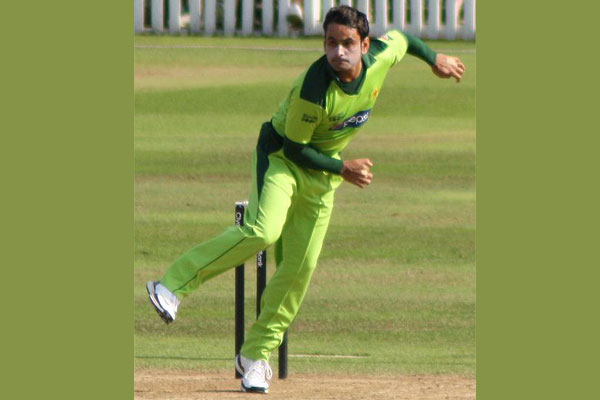 The 39-year-old off-spinner was reported after playing for Middlesex against Somerset at Taunton in August, reported BBC.

The all-rounder was banned from bowling after a Bowling Review Group hearing at Lord's.

His action, though, has now passed an independent assessment and he can bowl again in all competitions in England, reported BBC

He played for Middlesex last summer.

The suspension on his bowling was only applied to England and Wales Cricket Board competitions.