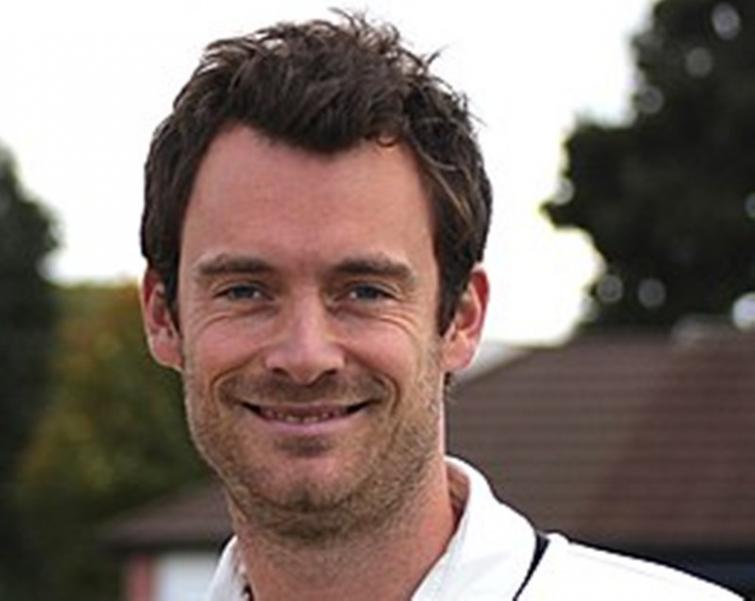 Foster announced his retirement in 2018 and took up coaching assignments thereafter.

This year IPL will commence from Mar 29.

Dinesh Karthik will once again lead the squad under coach Brendon McCullum's responsibility.