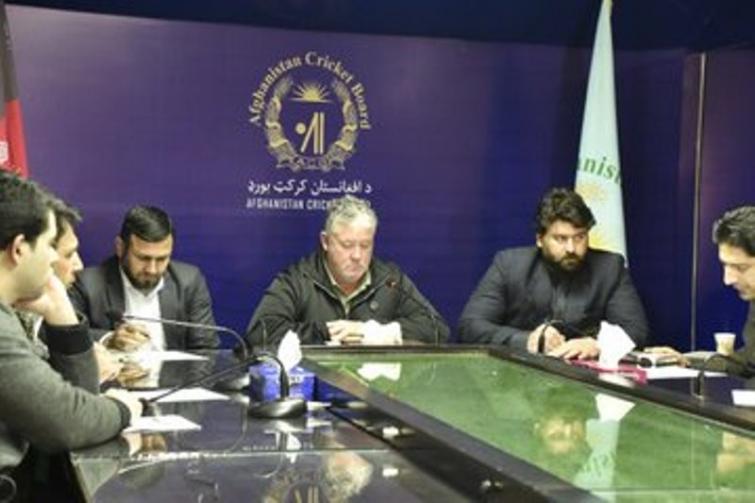 Kabul/IBNS:  Afghanistan cricketer Shapoor Zadran was named in the T20I squad against Ireland.

The series will be played in India.

"Fast bowler Shapoor Zadran makes a comeback in national colors after almost one and half years. The pacer last played a T20I in June 2018 against Bangladesh," read a statement issued by the Afghanistan Cricket Board.

Opening batsman, Usman Ghani, who was not included in Afghanistan’s series against West Indies in October 2019, is back to the squad as well.

Addressing the press, Chief Selector Andy Moles said, “We have selected the current best T20 players and hopefully will do better against Ireland."

The full squad is given below: