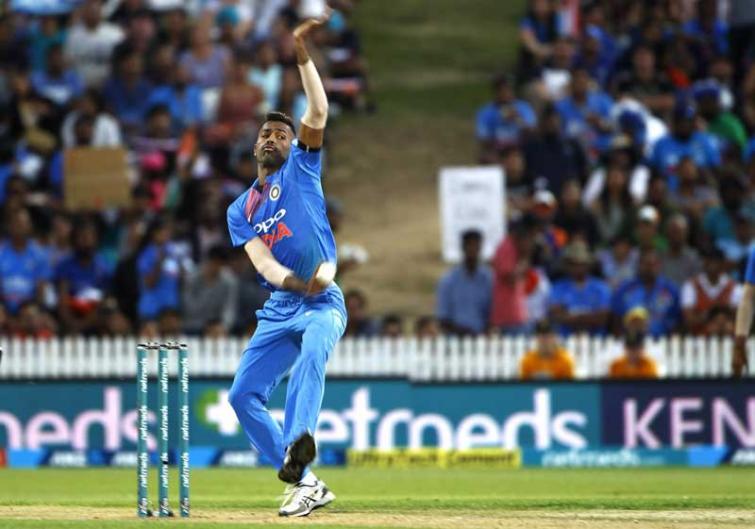 Mumbai/IBNS: Indian all-rounder Hardik Pandya has been ruled out of the upcoming Test series against New Zealand.

He travelled to London and was accompanied by NCA Head Physio Ashish Kaushik for a review by spinal surgeon Dr James Allibone.

Pandya will be under rehab at the National Cricket Academy until he regains full match fitness.

In the five-match T20 series, India have already taken an unbeatable 4-0 lead.