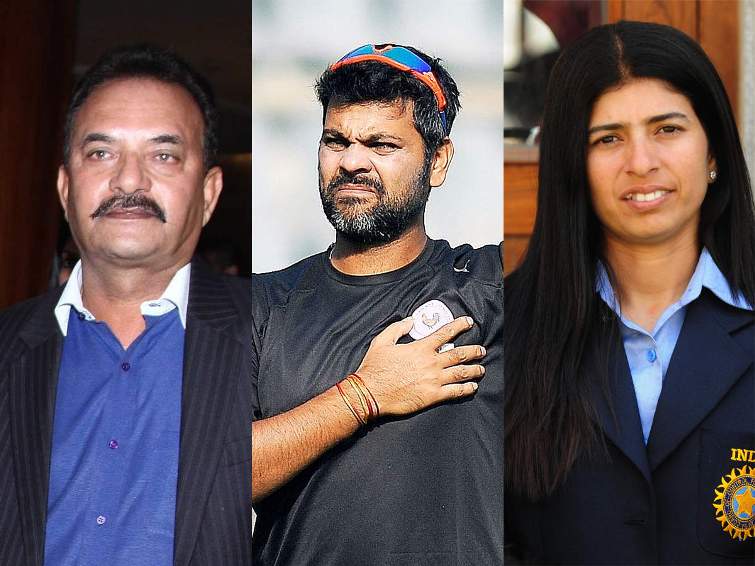 "The term of appointment will be for one year," BCCI Secretary Jay Shah said in a statement.

Madal Lal represented India in 39 Tests and 67 ODIs and was a member of the victorious Indian team that lifted the World Cup in 1983. He later served as the coach of the national side and was also a member of the senior selection committee.

Meanwhile, Sulakshana Naik played two Tests, 46 ODIs and 31 T20Is for India in a career spanning 11 years.The CAC was not in existence ever since Kapil Dev, Anshuman Gaekwad and Shantha Rangaswamy stepped down last year after conflict of interest allegations were levelled against them.