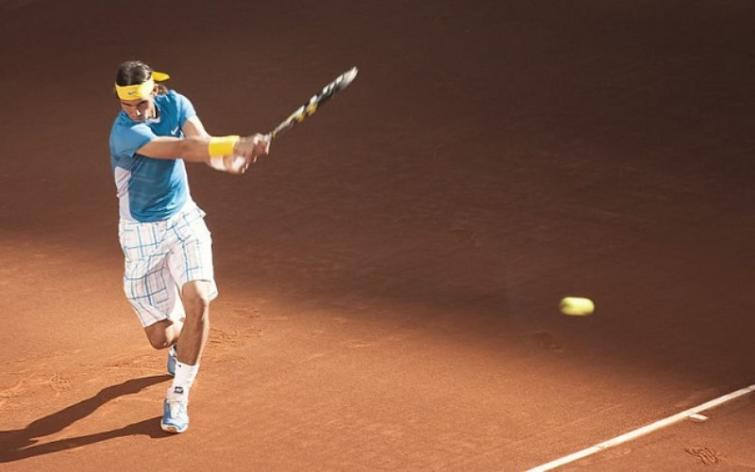 Thiem set up a semi-final clash against Alexander Zverev.

The result came to the front only after a four-set thriller.

Thiem and Zverev will play their first semi-final at Melbourne Park on Friday.