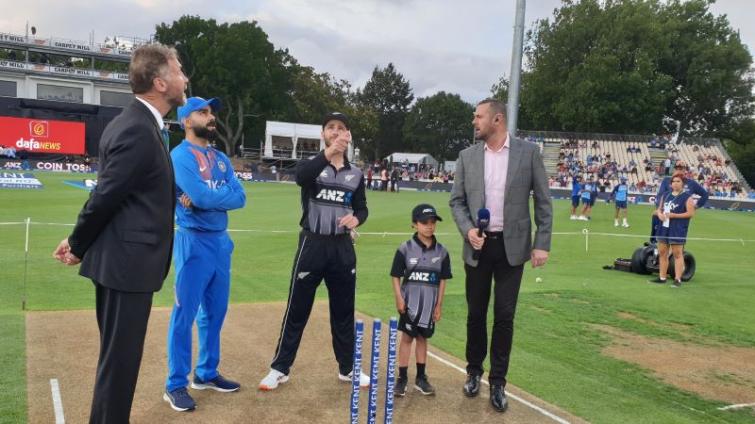 Sharma and KL Rahul (27) added 89 runs in the first wicket partnership to give India a strong start at the top of the innings.

A victory on Wednesday will ensure India clinch the series.