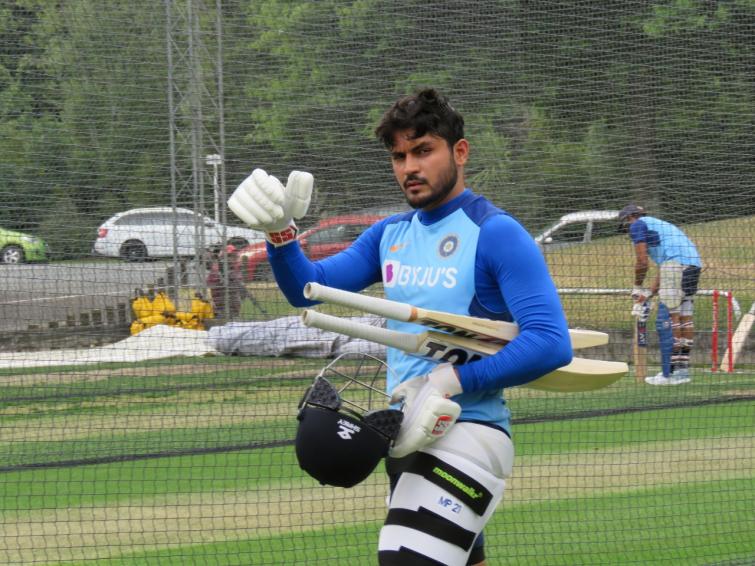 Hamilton/IBNS: India are looking to seal the T20 series victory against New Zealand at Seddon Park here on Wednesday.

India are leading the five-match series already 2-0 as Virat Kohli's men are up against the Kiwis in the third T20 here.

The men-in-blue, which are in a tremendous form, won the first two matches in Auckland by six and seven wickets respectively.

India are having a chance to win their maiden T20 series against New Zealand at the hosts' backyard.

Kohli's men can achieve the feat which was slipped earlier couple of times.